Thank You, But I Will Not Replace Shep at Fox

RUSH: Hiya, folks, and welcome to the Rush Limbaugh program and the EIB Network where we do the play-by-play of the news. Another way to look at me, a play-by-play man, except there’s no sporting event out there. It is the news. I am America’s Real Anchorman. 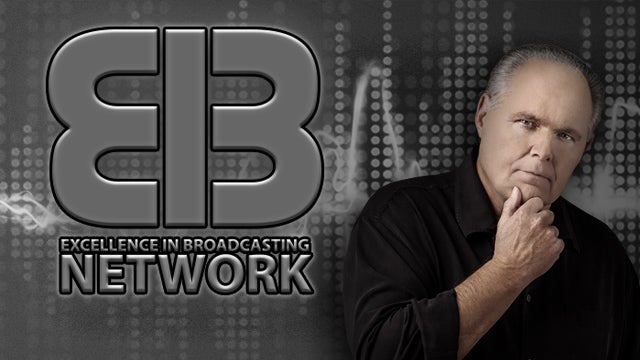 A lot of people have said, “Rush, why don’t you, when you finish at 3 o’clock, why don’t you just turn on the camera in there and let Fox hire to you replace Shep Smith. I mean, you could segue from your show to the 3 o’clock audience over at Fox.” You know why this is being suggested, is because Shepard Smith abruptly left the network last week in circumstances that are still a bit cloudy and mysterious.

Folks, let me tell you something. I have nothing left to prove. I’ve been doing this for 30 years. I have built radio stations. I have built audiences. I don’t need to prove I can do that anymore. And the truth of the matter is that the Fox News audience at 3 o’clock — don’t tell anybody. Can you move in a little closer? The Fox News audience at 3 o’clock, it’s one of the most misunderstood — it’s not much. It’s just not much. And, of course, that would never be mentioned as a factor in anything going on. 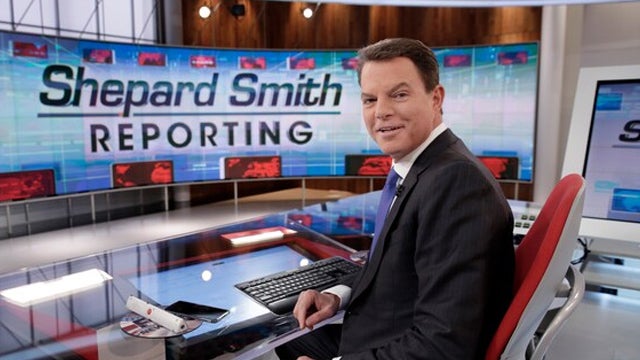 Anyway, folks, I wish I’d been here Friday. (interruption) What? No, I didn’t decline the run for the president, but we’re talking 2024. I mean, come on. The Fox News gig is open now. I’m not gonna do that. Why would I? With no downtime, just move straight from here? No way. Not even if they televised the radio show as the newscast at three in the afternoon, which would make it more fair and balanced than anything elsewhere ’cause we do both sides of every issue out there in order to help persuade people to come to the right conclusion.

One of the greatest misunderstood things about this program is that both sides are given.