RUSH: The Squad has announced that they are going to endorse Crazy Bernie. Alexandria Ocasio-Cortez and The Squad will be showing up at Crazy Bernie’s rally over the weekend on Saturday. What do you think that’s about? Well, it’s about they love Bernie. He’s the ardent, old socialist in the group. But it’s also about moving Elizabeth Warren to the left. 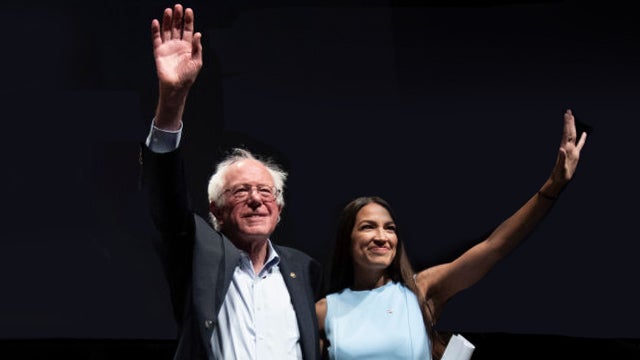 They don’t want anybody on the Democrat side moving to the center. They’re not gonna let it happen — and, as such, they’re gonna make this Moody’s projection come true whichever which way they go.