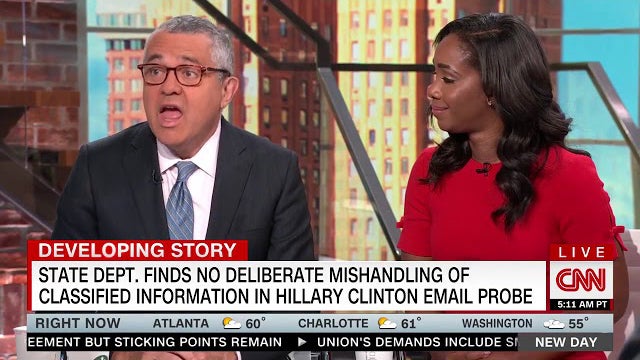 Hey, Jeffrey, I hate to tell you, but nobody remembers, and nobody thought it then.