RUSH: Andrew in McKinney, Texas, great to have you with us on the EIB Network. Hi.

RUSH: Hello, Rush. Thanks for taking my call.

CALLER: Honor to talk to you and thank God you’re on for three hours a day.

CALLER: Anyway, talking about how the Democrats, like you’ve been discussing in depth how they’re trying to pull the president’s base, it’s not gonna happen. It’s never gonna happen. I was at the rally in Dallas last week and I’ll tell you, everybody was fired up. And as you could tell by my accent, I’m not a native Texan, but very happy to be here.

So I’m standing in line and behind me were a couple from California, and in front of me was a couple from Seattle, and, you know, everybody always just assumes that we flee these liberal cities and states because we want to bring that ideology here. Well, that’s obviously far from the truth.

RUSH: No, it’s damn too close to the truth. It may not be true of you, but they do it. They corrupt everywhere they go! Here they are fleeing the taxes that they saw fit to make happen in their states. They get too expensive so they split the scene and they go to places like Texas and Florida, and they immediately corrupt it by demanding liberal policies in state government. 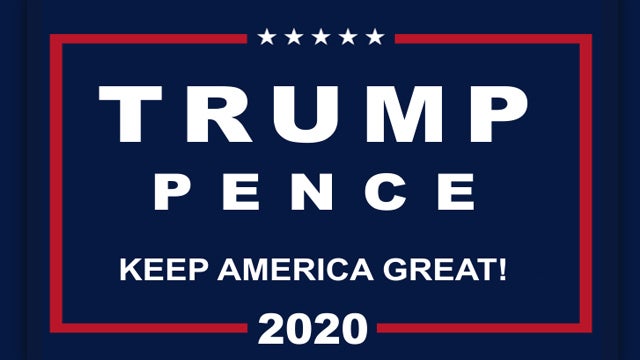 CALLER: I agree. There are some, but in my experience the majority have been here to assimilate and become part of this —

RUSH: Well, I hope you’re right about that. I know what you’re gonna say, that these people that were with you at the Trump rally from all of these liberal states, but where are they? They are at a Trump rally. Meaning that there is a hidden level of support the media’s not catching, that pollsters are not catching. It was true of 2016. I think it’s gonna be even more true in 2020.