RUSH: I mentioned this earlier. Grab sound bite number 17. This is Admiral James Stavridis. He was on Bloomberg Television today. Was also on CNN. He’s got a new book out there about leadership. And he was asked about Bill Taylor, the whistleblower — not the whistleblower, but the guy who supposedly nailed Trump with the quid pro quo, and generally about the deep state and their view of Trump. And this is what he said. 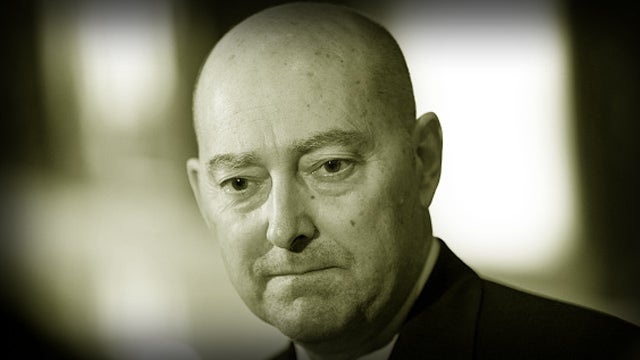 STAVRIDIS: So far he’s hung very well, if you look at polling, with the enlisted force. And that’s typical of his support nationally. He has great support among white, noncollege educated males. I’ve just described the enlisted forces of the United States.

RUSH: He went on to say the officer corps, nah, officer corps not enamored of Trump at all. Officer corps, suspicious, doesn’t like Trump at all, but note here the white noncollege educated males. And this guy was saying that we need more Chester Nimitz’s out there. He said leadership is a gigantic door, but character is the hinge. This is his line to sell his book, and we don’t have any character in the White House, we need character, we need leadership.