Keep Your Eye on Republicans Working to Remove Trump

RUSH: We know the Democrats are who they are, and we know what they’re trying to do. But I’m gonna tell you that there’s another faction out there that you had better keep your eyes on. And that faction is establishment Republicans. 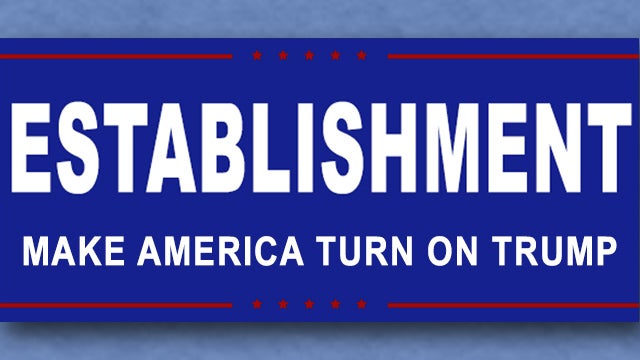 We know who the Democrats are. We know what their game is. We know what their objective is. We know that the Democrats cannot succeed without help, cooperation, and agreement from a certain number of Republicans. And, by the way, not just Republicans in the Senate. Remember, they got rid of Nixon without ever voting on anything. They got rid of Nixon by convincing Republicans in the Senate to abandon him. And they did it with public opinion polls, a never-ending barrage of media that had Nixon guilty and convicted and off to prison. And they simply made it impossible for Republicans to defend him.

There never was an impeachment. There were never any impeachment hearings. The Watergate hearings sufficed. There was never a trial in the Senate. Nixon was never under formal impeachment procedures. They just succeeded in convincing Republicans to abandon him after he had won reelection in 1972. That’s what the game is here.

The difference now is that there are — I don’t know anything factually, I’m just telling you I wouldn’t be surprised if we were to learn that prominent, what we would call establishment Republicans, are in leadership positions of this movement to get as many Republicans publicly — not voting in the Senate — I’m talking publicly to go on TV and renounce Trump. Believe me that effort is underway, and Mitt Romney is showing the way by doing it! He’s showing other Republicans how to do it, showing how you can get loved by the media if you do do it.

I mean, they hated Mitt Romney, right? He didn’t pay his taxes, beat up kids at prep school, put the family dog on the top of the station wagon, didn’t care if an employee’s wife died of cancer ’cause Mitt didn’t care enough about health care, they said all. But now they love Mitt. See, the media can love you again. You can be loved again by the people that run Washington. All you have to do is turn on your own party.

And in this case, it’s not even turning on your own party. It’s turning on this guy Trump that had no right, he had no business ever being bestowed this kind of power. This is dangerous. This kind of guy has no business having any power at all in Washington.

So I’m telling you that the effort is no doubt probably underway. Well, “no doubt” cancels out “probably.” I wouldn’t be surprised if I were to learn that it is underway. And I know that all of the so-called Never Trumper Republican conservative media intellectuals are part of this movement. And they are willing to cast aside all of the great economic news, the rebounding of America’s middle class, the low unemployment, none of that matters to them. 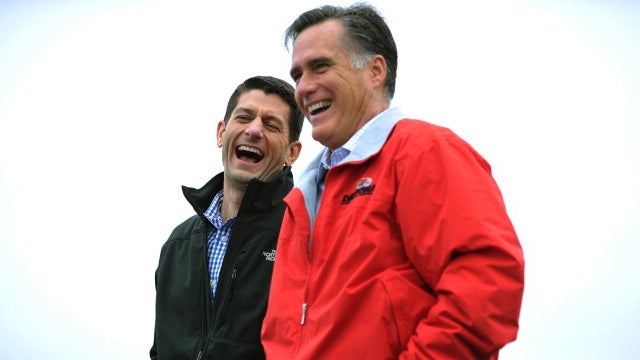 Washington hasn’t really cared about you in a long time. You are the deplorables. You’re just expected to keep making the country work no matter what they throw at you. They can tell you you’re destroying the planet, and if you don’t do this it’s gonna be destroyed by 2050 or 2030. Your filthy, rotten lifestyle with your filthy, rotten fossil fuel vehicle is creating all this damage.

Not just Trump. Anybody you elect that they don’t like. And there are just some Republicans that don’t want to push back against that. So I don’t know what stage it’s at even if it exists. I’m just telling you I wouldn’t be surprised if it does.