RUSH: The Veterans Day Parade in New York is Monday, Madison Square Park, and the New York Times just tweeted — I happen to know this, by the way. 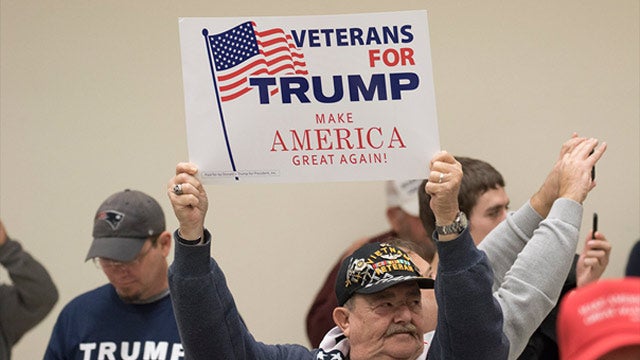 I don’t need a New York Times tweet to know this. Trump is going to kick it off. He’s gonna be there, Madison Square Park on Monday, New York, kicking it off, the first president to participate in a New York Veterans Day Parade, Trump’s gonna be there.