RUSH: The Drudge headline says, “Bolton to Defy White House, Testify.” I don’t know how long that’s been up. CNN just did some breaking news. The Democrats have decided against a subpoena for Bolton, and here is the report. John King is talking to their correspondent, Manu Raju. “House investigators, we’re told, have decided against hitting John Bolton with a subpoena. Manu, does it make it less likely that he appears at all?” 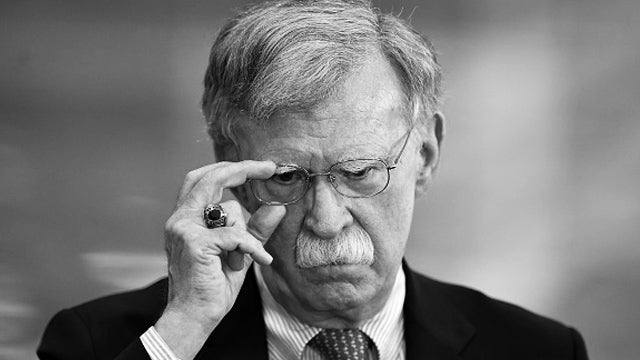 RAJU: It’s possible he may not appear at all because, according to his statement that was provided by a House Intelligence Committee official, that John Bolton had informed this committee that if they issue a subpoena, that his attorneys would take this to court and fight this out in court. And, according to this official, they say that we have “no interest in allowing the administration to play rope-a-dope with us in the courts for months.”