The Democrat Lawyer Led Taylor on Every Question

RUSH: Now, we put together a montage. I wanted you to hear this too. I asked Cookie, “Give me a montage of this lawyer, this MSNBC guy that Schiff hired as the lead counsel today, I want the audience to hear how this guy was extracting information from Bill Taylor.” It’s audio sound bite number 22. And it runs two minutes. I may not be able to play the whole thing, but I want you to get a flavor for this because this is instructive and informative as well.

DANIEL GOLDMAN: On September 9th of this year, you texted Ambassador Sondland and Volker, and the text message should be on the screen in front of you. And if you could read what you wrote. What did you mean when you said you thought it was crazy? When you say all of what we were trying to do, what do you mean by “we”? When you reference help with a political campaign in this text message, what did you mean? That investigation at the very least was mentioned by President Trump in the July 25th phone call with President Zelensky, is that right? 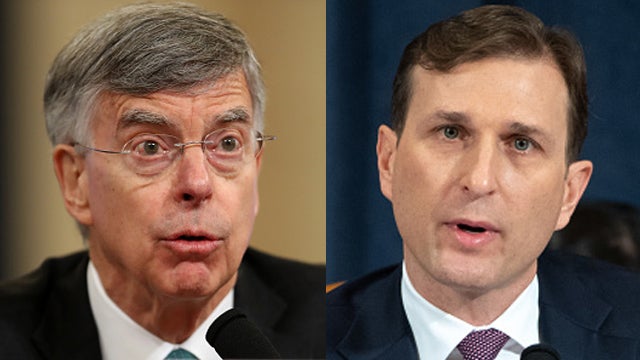 Ambassador Taylor in your decades of military service and diplomatic service representing the United States around the world, have you ever seen another example of foreign aid conditioned on the personal or political interests of the president of the United States? Ambassador Taylor, now that we’ve established that you ultimately did understand that President Trump was withholding the security assistance, and a White House meeting from Ukraine until they announced these investigations to benefit his re-election campaign –

RUSH: Stop the tape a minute. Taylor hasn’t said diddly-squat here. The lawyer’s testifying, the lawyer is putting words in his mouth, the lawyer is telling him where he wants to go because Taylor doesn’t know where to go. Taylor is a tool here. Oh, he may look respectful, and he may have service medals and he may have a great voice, and he may make a great impression, but they’re having to lead him by a leash to where they want him to end up because he won’t end up there on his own even after coaching, even after meetings, private testimony, they’re still having to lead this guy down the primrose path because that’s the only way they can be guaranteed to get there. Here, let’s resume and play just a little bit more of this. 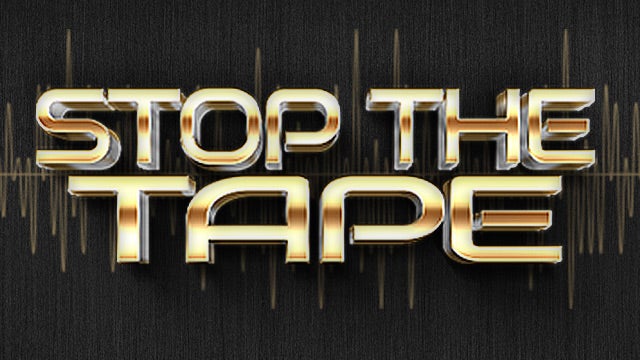 DANIEL GOLDMAN: — let’s go back a little bit in time to when you first learned about this conditionality. And on September 1st, so a little more than a week before that text we just read, you sent another text to Ambassador Sondland and Volker, which should also be on the screen in front of you. And if you could read what you wrote to them. What information had you learned that prompted you to write this text message?

RUSH: All right, stop. Now, this is after the guy’s endless opening statement. The guy’s just taken 30 minutes to explain everything, but he had to be asked, “What did you mean by that? Who is ‘we’?” and blah, blah, blah. And keep in mind this guy has never spoken to President Trump. Never met him. May have met him, he’s never spoken to him.