An Illustration of the Sad State of American Education

RUSH: I’m gonna mention something very briefly before I get into this so that I don’t forget it or move it to later. I saw something, I don’t know if it was Sunday or Monday, over the weekend. It was kind of a throwaway story. To me, it is a fundamental illustration of one of the problems we’ve got. 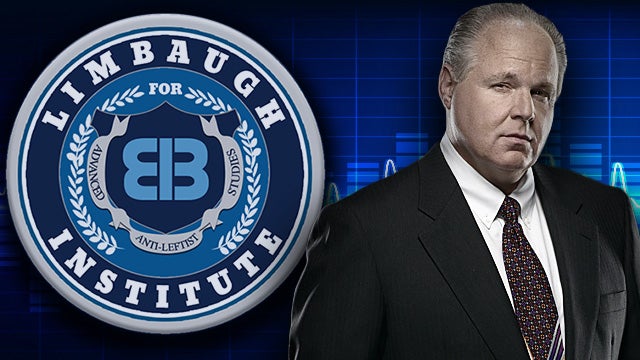 I wasn’t surprised. I was saddened by it. It makes perfect sense. The left has taken over public education. They’re weeding out all of the truth. In fact, if you recall during the Obama administration one of his first original aides had testified, Anita Dunn was her name, and she’s married to the guy that runs one of the big law firms, Perkins Coie. Anita Dunn testified to her admiration for Mao Tse-tung.

So I was at an event yesterday where there were a bunch of kids. And I ran my own personal survey. I ran into 10 of them. They were all high school students, and one of them was in college. I said, “Have you ever heard of Mao Tse-tung?” 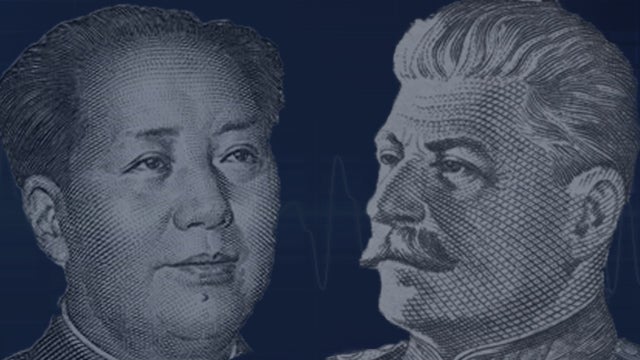 So it’s just an illustration of — you know, we have two pillars or two foundational elements that are largely the most influential in creating public opinion. One is the media, and the other is education. And if public education — and we know this is true — downplaying the truth of communism, why do so many Millennials think socialism is wonderful? Why do so many of them think communists — 70% of American Millennials are fascinated by the idea of socialism, and 30% say communism’s a good idea. It has to be the result of education. It has to be the result of, talk about Russian meddling, Soviet meddling, just look at the education system.