Will Impeachment Ever Get to the Senate?

RUSH: Here is Terry in Lake City, Florida. Great to have you. Welcome to the EIB Network.

CALLER: Rush, it’s a great honor to speak to you. I want to get your opinion on this. When this goes to the Senate, can this hurt the big names running for president since they cannot campaign, and can the Republicans take advantage of this and draw this out giving the advantage to possibly Biden or the other nonsenators — 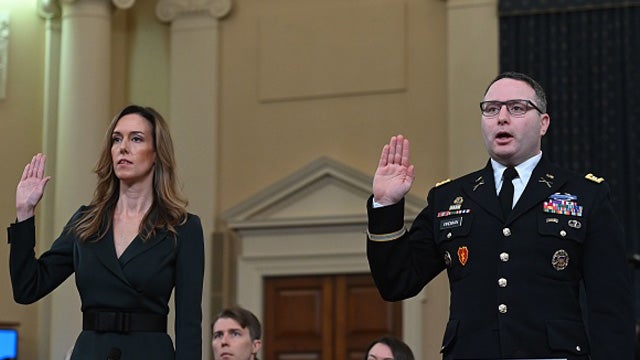 RUSH: You see, this is one of the few reasons — I was gonna say many — it’s one of the few reasons why so many people think it’s never gonna get to the Senate. The primary reason that it probably won’t get to the Senate is that Trump would be acquitted. Now, the last thing Pelosi and the Democrats want is for the Senate to say Trump is “not guilty” after all of this, in an election year.

But Terry’s question here is relevant because during an impeachment trial, senators are not allowed to go campaign. They have to stay for the trial. And Mitch McConnell has said the trial could go two months. Hee-hee. The Turtle has said, I’m gonna be the Turtle when it comes to Senate trial. It could go six to eight weeks.

Plugs could campaign and there couldn’t be any official opposition. Senators have to have surrogates out there doing it. Yeah, that’s another item in the column that suggests this isn’t gonna get to the Senate. But, folks, there’s not a single fact, there’s not an impeachable offense, there’s not a crime that has been announced or exposed or even alleged in these two weeks of hearings now.