All You Need to Know About the Democrat Debate 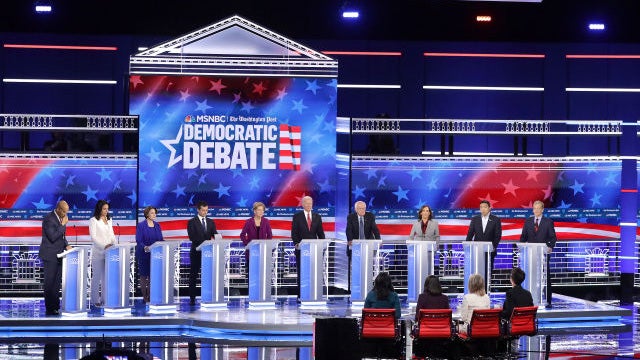 If the Democrats in these Schiff hearings had made any progress toward actually proving that Donald Trump has committed bribery or impeachable offenses, that is all that debate would have been about last night. But that debate had an opening series of a couple of questions and perfunctory answers and then they moved on to the communism that they now believe in. The amount of time spent on impeachment last night was barely perfunctory, which tells you that there has not even been a double.

RUSH: Here’s Evan in Columbus, Ohio, as we head back to the phones. Welcome.

CALLER: Uh, well, three-quarters of my brain tied behind my back just to make it fair. Mr. Rush, I have to hand it to you. You’re one of the great broadcasters because you not only make the listener intelligent, but you also provide intelligence in a sort of Johnny Carsonian way.

RUSH: Well, I appreciate that, sir. Thank you. Thank you very much.

CALLER: Well, so my point is, you know, I listened to the entire debate last night, and I think it parallels the impeachment hearings because if you look at Biden, Biden’s done. He’s not nimble. He’s not dynamic. If you look at Warren and Biden — or Warren and —

RUSH: By the way, was that smile of hers kind of scary, wasn’t it? Did —

CALLER: I agree. I think Warren —

RUSH: You don’t see these people smile much — and when they do, it’s shocking. It was unnerving to me, her smile. I don’t know why, but it just was. 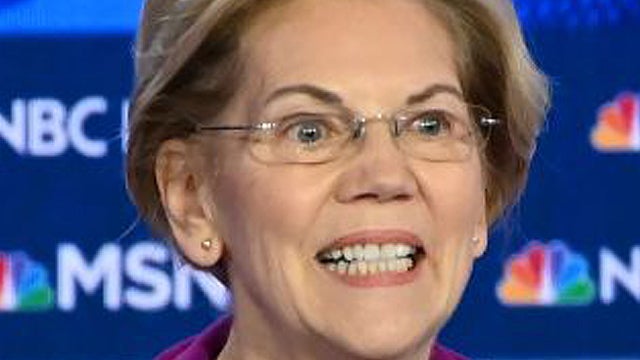 CALLER: I’d agree. I think Warren is done. I think that if you look at Buttigieg, like Joe Scarborough said, he can’t get three black voters. So he sounds great, but I don’t think he’s gonna be able to win South Carolina, and I think he’s putting all of his chips into Iowa.

RUSH: So what are you saying? Who do you think is gonna be the nominee? You’re running through the list of people here. You think Mayor Pete? You think he’s formidable?

CALLER: I think so. I think that Trump should appoint the former governor of South Carolina, what’s her name.

CALLER: I think he should appoint Nikki Haley, because I think he’s assuming that Biden’s gonna win —

RUSH: To do what.

CALLER: — and have Kamala.

RUSH: Appoint her to what?

CALLER: Well, he’s gonna have Kamala as the vice president. 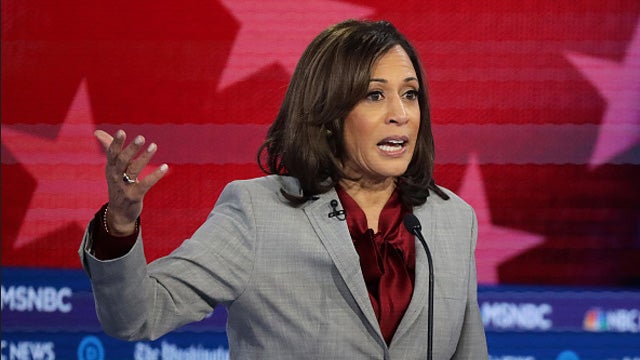 RUSH: Wait a minute. You think Trump should appoint Nikki Haley to what?

CALLER: To be his vice-presidential candidate.

RUSH: Instead of Pence?

RUSH: Okay, and why?

CALLER: Because I think he’s assuming that Biden’s gonna win, and in order to sort of compete with that female transectional vote, I think that Nikki Haley will sort of fill that void.

RUSH: Okay. I got confused ’cause I thought you were talking about Mayor Pete and that he was gonna be the guy to beat, but then you think it’s gonna be Biden, which I thought… Anyway, I’m confused, but I don’t have time to straighten it out. I appreciate the call, Evan. Thank you.