RUSH: I want to go back. I want you all to hear this. This is Obama October 18th, 2016. This is basically 13 months before the election, White House Rose Garden. And the Italian prime minister Matteo Renzi held a joint presser with Obama. 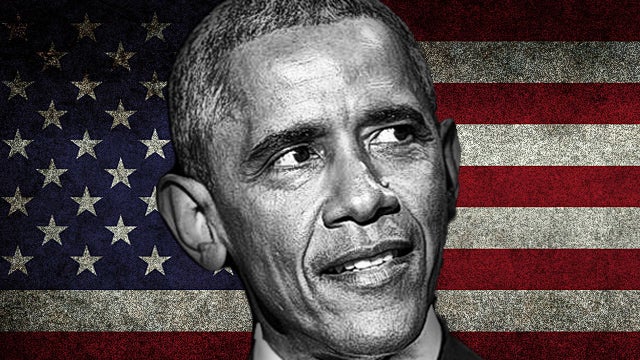 And during the Q&A, the Reuters White House correspondent, Ayesha Rascoe Sahib Skyhook, said, “Donald Trump is telling his supporters the election is rigged, and he’s asking ’em to monitor certain areas on Election Day. How concerned are you about the potential for violence? And what about after Election Day? Are you worried the results of the election may be distrusted?”

OBAMA: There is no serious person out there who would suggest somehow that you could even — you could even rig America’s elections, in part because they’re so decentralized and the numbers of votes involved. There’s no evidence that has has happened in the past or that there are instances in which that will happen this time.

That’s what this all means. Russian meddling means Russians interfered with actual votes, even though in every Mueller indictment of Russians, Rosenstein made it clear nothing in these indictments suggested any vote was changed or the outcome of any election was changed as a result of actions taken by these people that we are charging today.

Obama’s right. It would not be possible to rig a presidential election. I know you’re thinking, “What about Kennedy?” Well, folks. You know, you wait until the end of the night and you see what you need and you go to your strongholds like in West Virginia, Chicago, Mayor Daley, “You know, give me a couple thousand votes here,” that can happen.

But that’s not what they’re alleging happened. They’re alleging that Trump was engaged with the Russians to sabotage Hillary’s campaign for years. And it simply wouldn’t be possible. These people I was telling you about, these Northeastern liberals, they still think this election in 2016 was illegal. And in a way you can’t blame ’em. The news sources they trusted told them this.

“But, Rush, you said they’re smart. Don’t they think for themselves?” Folks, they’re so smart that they don’t think there’s anything left to learn. A lot of leftists are arrogant, condescending, think they know it all. But I’m not kidding you about this. Obama said this and it’s exactly right.

And remember, at the time he says this, everybody knows, quote, unquote, that Hillary is gonna beat whoever the Republicans nominate in a landslide.