RUSH: The Associated Press, ladies and gentlemen, breaking news! “U.S. official says that the Florida naval station shooting suspect…” There were three dead plus the shooter, others wounded up in Pensacola, the U.S. naval base. This is the kind of naval base that if you saw the movie Top Gun, that was shot in San Diego, but same stuff happens at Pensacola. 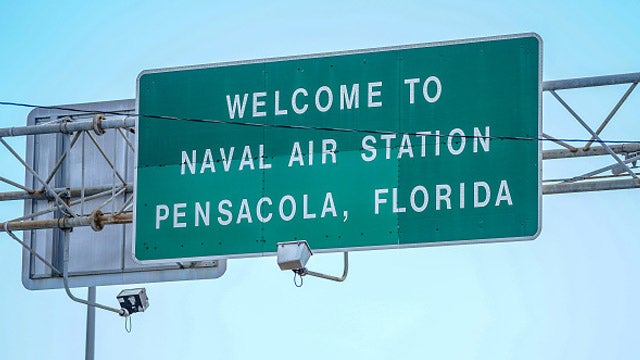