Has Michael Vick Paid His Debt to Society Yet?

RUSH: I don’t have time to actually take the call, but we’ve got a guy up asking me if I’ve heard about Michael Vick being named honorary captain for the Super Bowl and hundreds of people are protesting him. I have heard about it. 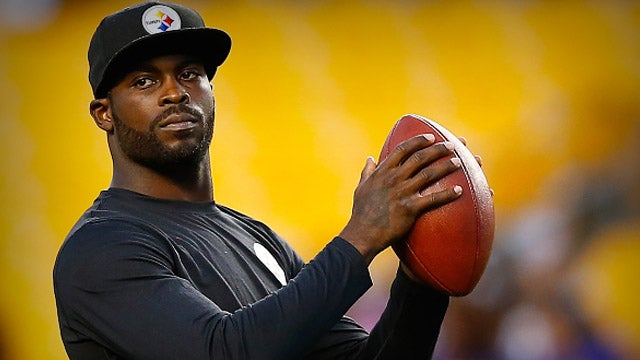 Has Michael Vick paid his debt to society? He hasn’t reengaged in that behavior of betting on dogs and all that sort of stuff. I mean, at some point you got to acknowledge that people straightened out. Make a note. We’ll talk about this more on Monday.