Referee Thanks Trump at Army-Navy Game

RUSH: I want you to hear Trump introduced Saturday at the Army-Navy game.  The referee, Michael Roche…

ROCHE: It’s obviously with great pride and great honor to welcome our commander-in-chief, our president of the United States, President Donald J. Trump.

ROCHE: Mr. President, thank you for all that you do and all the good you do for our country.  We thank you for joining us today to make this a special moment.

RUSH:  Man, oh, man, can you imagine how that had to tick ’em off? Here is the referee, supposed to be neutral.  “Thank you, Mr. President, for all that you do and all the good you do for our country.”

I hate to follow that up with this, but the Army and Navy — West Point and the Naval Academy at Annapolis — “have announced internal investigations into a controversial hand gesture captured on video at the Army-Navy game.” 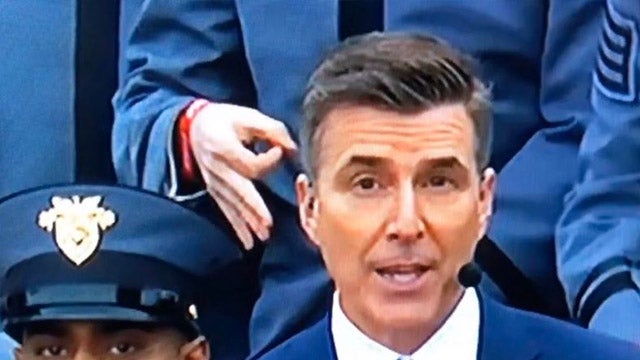 Can I show you the gesture on the Dittocam?  This is it.  It’s the OK sign.  See this?  Your thumb and your index finger form the OK sign. 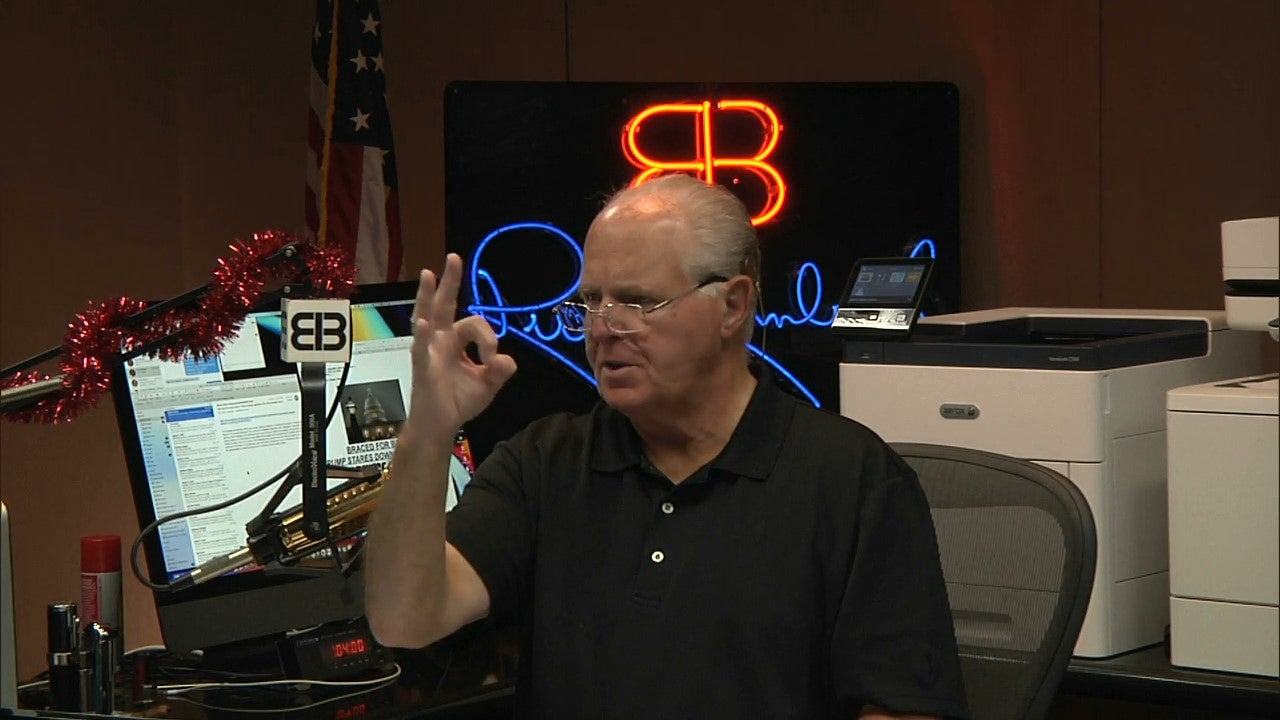