RUSH: Doing play-by-play of the news, Rush Limbaugh, America’s Real Anchorman meeting and surpassing every audience expectation every day. The audience here gets more than they look forward to, and that’s why the audience is growing. 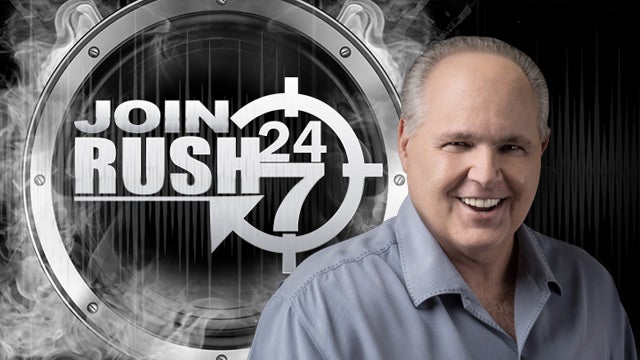 Speaking of that, we have set a new all-time record. And, again, it’s because of you. You are the most influential and the greatest audience in all of media. We now have set an all-time record for number of members at RushLimbaugh.com.

And we were the record setter back then anyway. But it’s just continued to grow, and it’s been in this growth mode for at least two years now. So, thank you all very much.