RUSH: One more quick one. Jane Fonda. Here is her plan to get Trump to believe in climate change. 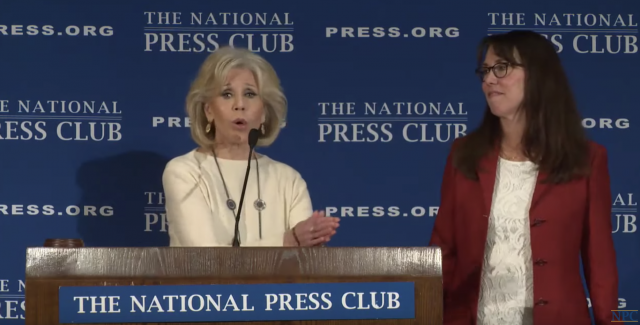 FONDA: I hatched a plan ’cause I kind of know men like Trump, only not as bad, but, you know, they have — I sort of know those inclinations, and I thought, I’m gonna get three or four of the most beautiful, voluptuous, brilliant climate activists — Pamela Anderson is one of them — and a few scientists, and I’m gonna make an appointment, and we’re all gonna see Trump and we’re again get on our knees — (laughter) No! (laughter) No. — and we’re gonna say to him, “President Trump, you can be the hero of the entire world.”

RUSH: All right. So she’s gonna get a bunch of floozies in there and voluptuous whatever and attempt to get Trump to change his mind on climate change. Getting on their knees. 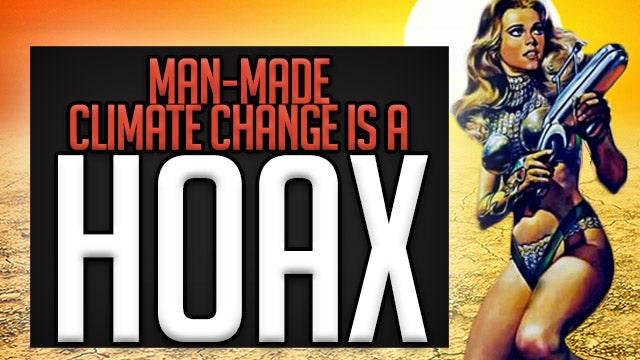 Has she forgotten who Trump is married to? I don’t think she could find anybody that would even make a dent. Anyway, that’s the intellectual corpus, as Brennan says, on the left.