RUSH: CNBC mistakes Andrew Yang for a Republican venture capitalist also named Yang. You notice how many times this happens? The Drive-By Media, they confuse black guys? They’ll say John Lewis and they’ll put a picture up of Elijah Cummings, and now they’re confusing Andrew Yang with some other Yang who happens to be a Republican Yang. Andrew Yang’s a Democrat Yang. 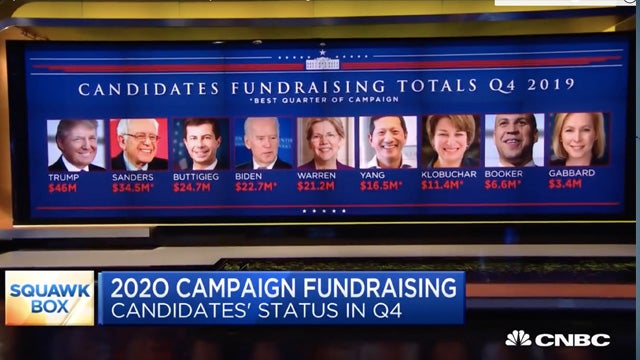 These journalists make these college journalism school mistakes that nobody calls ’em out on that are profoundly embarrassing.