Meghan and Harry Quit the Royals

RUSH: Here you go, folks. Prince Harry and his wife, Meghan, the duchess, the Duchess of Sussex, Harry Windsor and Meghan Markle are quitting. They’re quitting the royal family. They’re abdicating their positions in the HRH household. They’re stepping back from their roles as senior members of the British royal family. They announced it on Instagram. Both of them are. 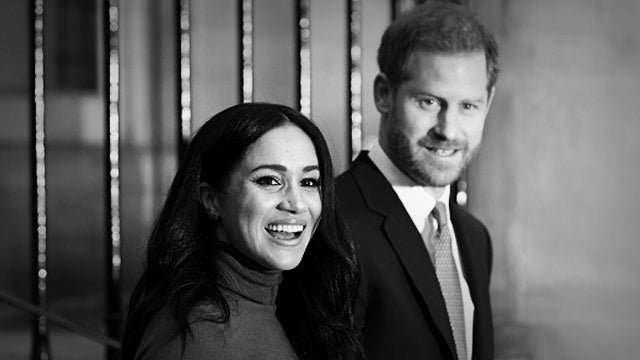 You know, I knew this was gonna happen. I’ve been reading about this. They’re thinking of moving to Canada. And they say a large part of it is the paparazzi and who knows what. I wonder what role Prince Andrew and Epstein are playing in any of this. But can you believe this? They’re quitting the royal family. (interruption) Oh, give back the money? Ha. Give back the money. (laughing)

RUSH: Oh, by the way, Prince Harry and the Duchess of Sussex, you know what they have decided? They have decided that they plan on being financially independent. (interruption) Well, no, no, no. It’s not “of what,” but can you imagine, what a strange belief. This is an earth-shattering concept to them. Financially independent. The royal family’s the biggest bunch of grovelers you could ever run into. They are the result of a budget in the British — allocated funds. And Harry and Meghan have decided they want to become financially independent. You know how they’re gonna do it? They’re gonna set up a Clinton-style foundation to monetize the monarchy. The queen must be spinning.

You know, the longer I live, the more shocked and surprised I become at how little people of a certain age actually have learned in their lives.