Democrats Have 24 Hours to Make a Case Without a Crime 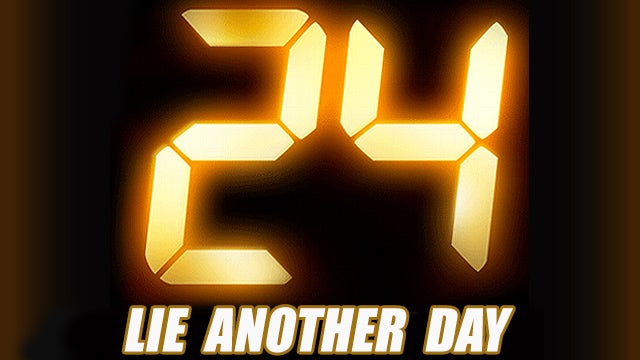 You shut down your own investigation, Democrats, after telling everybody you’ve made the cases. It was irrefutable. You could close it down and move it over to the articles of impeachment, take it over on to the Senate because you had made the case. Now you get to the Senate, and guess what? They’re whining and moaning that they’re not gonna get a fair trial.

What I have found when you start telling other people your problems, 80% don’t care and 20% are glad that you have them. But it’s never persuasive. After a while whining and moaning and complaining turns people off. But that’s all they’ve got. Here. Grab sound bite number 21. This is Pencil Neck. The Democrats held a press conference outside on Capitol Hill outside the Senate chamber. And here’s Adam Schiff.

SCHIFF: The House should have the opportunity to prove its case. And if we prove our case, the Senate should convict and remove the president from office. But the Senate should allow us a fair trial. Let the American people hear what John Bolton has to say. Let the people here what Mick Mulvaney has to say or Secretary Pompeo or any of the other witnesses with relevant information. 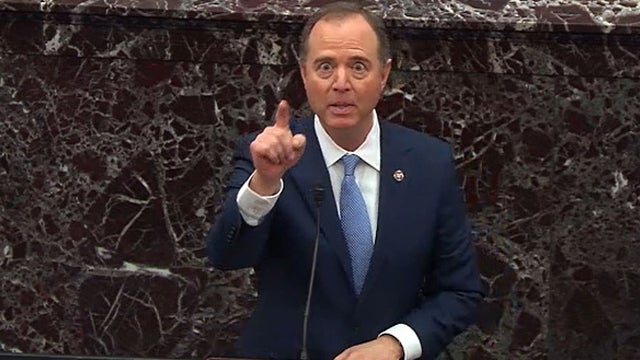 RUSH: Right. Why didn’t you call ’em? Why didn’t you call ’em. Well, because you didn’t need ’em. You said your case was made. You were ready to take your two pathetic articles of impeachment over to the Senate, make the case ’cause you had made it, slam dunk. Let the people hear what John Bolton has to say? What we need is for Schiff to be on the stand.

We know the answers to all of this. I just wonder, 24 hours of these people making a case, they have no choice here but than to keep lying, to keep making things up, to keep trashing the president. They claim Trump is serial at it and it’s part of his being. These people are out of control on all of this. And now this bleating and pleading for fairness, the Senate should allow us a fair trial?

It’s not the way to deal with it. The way to deal with this, the Democrats have shown up in this chamber from the House as bullies. You’ve got Schiff and you’ve got Nadler and you’ve got the rest of them. They are showing up as bullies, and that’s how they need to be treated and reacted to. They whine and moan about a fair trial. The Senate should allow us a fair trial. When you wouldn’t even call these witnesses yourself. 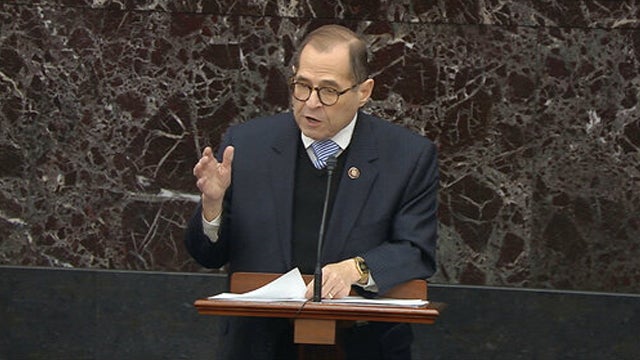 So the press, “What do you think? Did the president, did the president withhold aid?” And Mulvaney: This is the way it works. It’s not just us. Hey, wake up. This is how you conduct foreign policy. You’re always trying to use leverage. Every president in history has attempted to bend foreign countries to our will. We are trying to make allies, and we’re trying to make allies act in our best interests. We’ve got several ways of doing that. Wake up. This is how it happens.

Press doesn’t get that. All the press heard was Mulvaney, “Of course Trump did it. Of course he did it, and we’re happy he did it.” They think Mulvaney just indicted Trump with his answer, when all Mulvaney did was tell the truth about how American foreign policy is conducted by a president who is trying to make America great again, put America first, have allies who we are paying end up actually helping us and supporting us.

There’s nothing unusual whatsoever about Trump’s relationship with Ukraine. He’s not the first president to use the leverage of foreign aid to get what we want out of a foreign country. But this is all being portrayed as though Ukraine is some little island somewhere of helpless waifs and without us they might not even exist and President Trump is so mean that he was withholding money from them until Ukraine put Joe Biden in jail for it. And that’s what they want people to think this was about, and it isn’t. 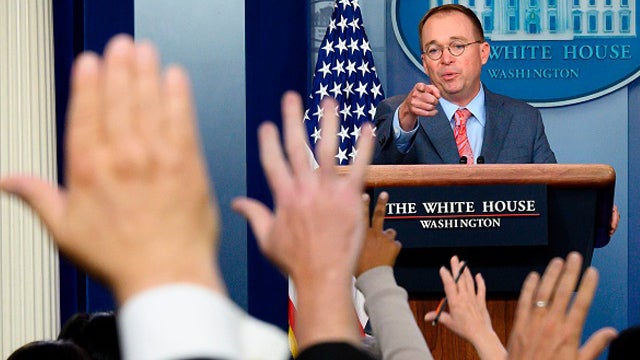 So they want to get Mulvaney up there, and they want him to repeat what he said because they think Mulvaney indicts Trump. But all Mulvaney is doing is trying to tell these brick heads in the media how this stuff actually works in the real world and how it happens.

So 24 hours to make their case, 24 hours. With not a single bit of relevant evidence, not a single impeachable offense. Lord, can you imagine the tripe people are gonna hear? And for how long are they gonna put up with it? And the Republicans, of course, they get their chance to respond to this, they make their case as well. And I just think the Republicans ought to continue as the primary driver of their presentation that the Democrats have nothing, there is no evidence, there isn’t any impeachable offense.

The reason they want additional witnesses is because they don’t have — every witness they brought up before their committee, before Schiff’s committee, was asked point-blank, “Did you ever see the president commit an impeachable offense?” Not one of them was able to raise their hands.