RUSH: Real Clear Investigations, “Whistleblower Was Overheard in ’17 Discussing with Ally How to Remove Trump.”

“Barely two weeks after Donald Trump took office, Eric Ciaramella,” the CIA analyst who everybody knows is the whistleblower, “was overheard in the White House discussing with another staffer how to remove the newly elected president from office, according to former colleagues. 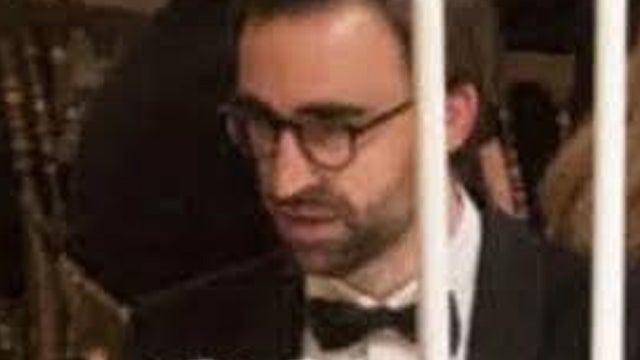 “Sources told RealClearInvestigations the staffer with whom Ciaramella was speaking was Sean Misko. Both were Obama administration holdovers working in the Trump White House on foreign policy and national security issues. And both expressed anger over Trump’s new ‘America First’ foreign policy, a sea change from President Obama’s approach to international affairs.”

Doesn’t that tell you a lot? Here comes Trump, America first, and the Obama people don’t like that, America first is a problem, it’s such a problem we gotta get rid of Trump. This is two weeks after inauguration.

“’Just days after he was sworn in they were already talking about trying to get rid of him,’ said a White House colleague who overheard their conversation. ‘They weren’t just bent on subverting his agenda,’ the former official added. ‘They were plotting to actually have him removed from office.’ Misko left the White House last summer –” 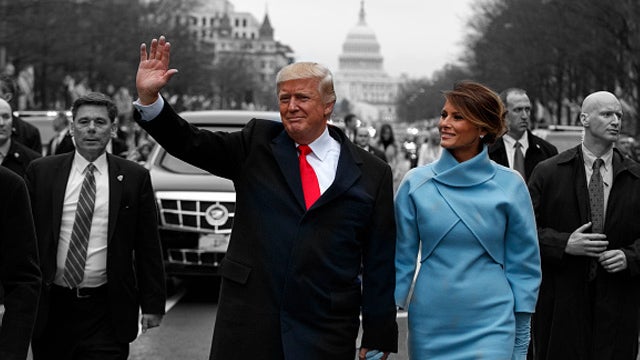 He was still there. Trump never got rid of these schlubs. He was still there last summer and went over and joined Adam Schiff’s committee. Schiff, the whistleblower, and Sean Misko cooked this up. This is why I say when this blows up on them, when there’s not a conviction, what’s next? Because there’s gonna be something. They can’t let this next 10 months go by without some Trump scandal, some Trump allegation.

There’s also a reference in this RealClearInvestigations story to Lieutenant Colonel Vindman — O say can you see? — the super patriot guy. Listen to what this says about Vindman. By the way, we’re pretty sure that Vindman is the guy that was on the phone call and then reported it to Ciaramella, who then called Schiff, “This is shocking. It was terrifying. What I heard was unbelievable.”

Of course, then they released the transcript, there was nothing to it. “Before he was detailed to the White House, Vindman served in the U.S. Army, where he once received a reprimand from a superior officer for badmouthing and ridiculing America in front of Russian soldiers his unit was training with during a joint 2012 exercise in Germany.

“His commanding officer, Army Lt. Col. Jim Hickman, complained that Vindman, then a major, ‘was apologetic of American culture, laughed about Americans not being educated or worldly and really talked up Obama and globalism to the point of [It being] uncomfortable. Vindman was a partisan Democrat at least as far back as 2012,’ Hickman, now retired, asserted. ‘Do not let the uniform fool you. He is a political activist in uniform.’ Attempts to reach Vindman through his lawyer were unsuccessful.”

This whole thing’s a setup. And everything in the effort to get Donald Trump has been a setup. Everything’s a setup. It’s all set up beginning with Trump-Russia collusion, every aspect, every individual part of this is the result of a setup that has not resulted from anything Donald Trump did or has done.