RUSH: Charles Gasparino at Fox Business Channel was on with Tucker Carlson last night talking about something he’s heard about Obama really, really not liking Crazy Bernie. I mean, it’s a real problem here, that apparently Obama is so opposed to Crazy Bernie, he’s thinking about making a national statement about it.

The question from Tucker Carlson: “What do you know about this?” 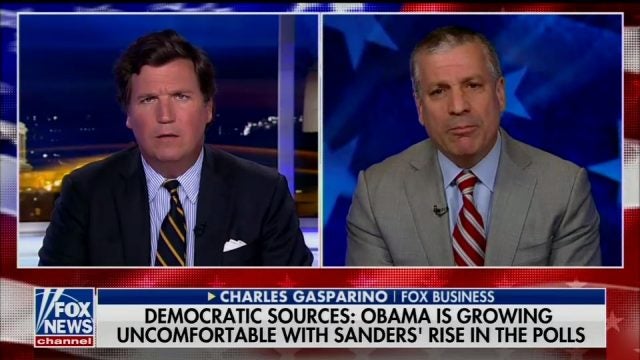 GASPARINO: President Obama believes that Bernie Sanders is both unelectable in a general election and he’s a bridge too far. My sources are people, you should know, that spoke directly about President Obama. They are Democrats. They are people that work on Wall Street, often.

GASPARINO: They are much more moderate than you would, say, a Bernie Sanders supporter. What we have right now behind the scenes is a civil war in the Democrat Party.

GASPARINO: — who are far more liberal than the African-Americans that I’m polling —

CARLSON: And angrier, too.

GASPARINO: — and angry. And President Obama knows this, and listen he may or may not go public with this stuff. I spoke with some Democratic consultants. It’s probably a mistake to go public because then you stir the hornet’s nest here; you further disrupt this coalition. 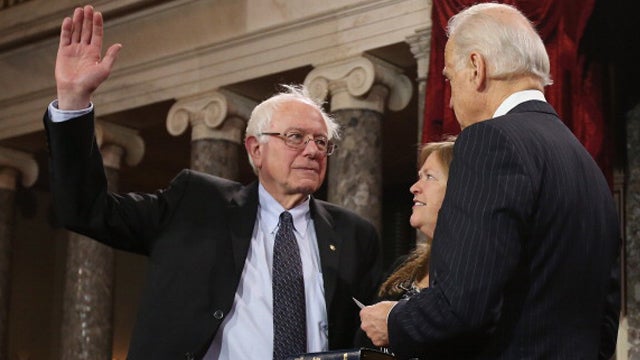 RUSH: Yeah. Well, there is an… By the way, haven’t we heard, too, that Obama’s not crazy about Biden, that Obama doesn’t want to endorse him? So who is it that Obama wants in this race? If Biden is not the guy he wants, and if it’s not Crazy Bernie, then who does Obama want? Does that leave Elizabeth Warren? Does it leave the field open for Michelle (My Belle) Obama to come in at the last moment? Does he want Michael “Mini Mike” Doomberg? 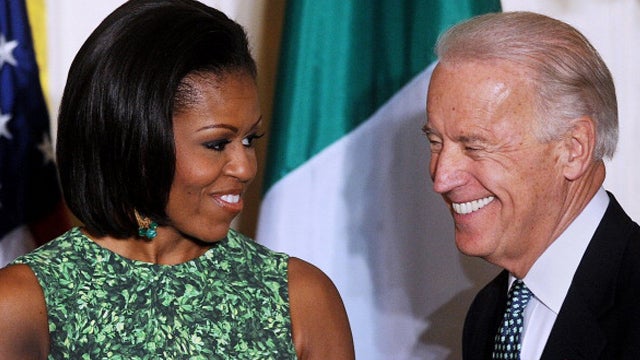 Even if there was a chance for it, they haven’t made the case.

It’s why they want more witnesses and they want a longer length of time, because this is about something in addition to doing great damage to Trump. But the bottom line: They don’t have any evidence. They have no impeachable offenses. But the point is, you would think the Democrats would be totally unified. They hate Trump so much, you’d think that alone would unify them. And yet they’re split wide open down the presidential primary. They’re split wide open on this impeachment business. But you would think, wouldn’t you, with the abject hatred they have for Trump and the desire to overturn the election results of 2016, that there would be massive unity on the Democrat side.

They’re not even close.