The Terrible Media Coverage of the Kobe Bryant Tragedy

RUSH: Let’s start with the Kobe Bryant story, because that’s a devastating thing, it’s a horrible story. And, just as an aside, the media reporting on this has been absolutely horrible, from just the facts standpoint, and you can trace the problem of this back to Twitter. Twitter is a national sewer, and it’s where everybody goes to try to be a journalist, to be the first to tell this or that. So many errors in the original reporting are showing up on Twitter and then magically get repeated by Drive-By journalists. 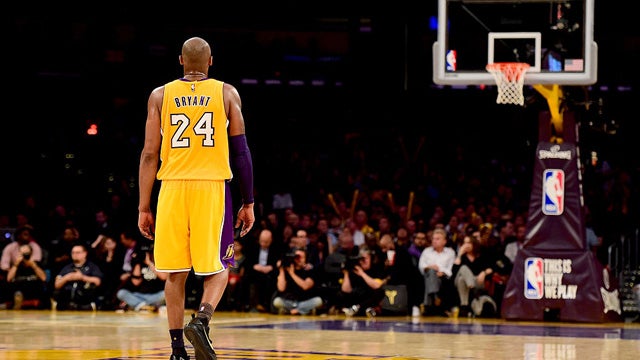 First reports had Kobe and his wife and their kids on board the helicopter. Just one mistake after another, and it doesn’t further any purpose other than creating clicks on links, creating traffic, retweets. It’s just captures, I think, the entire problem. You look at Bolton, for example. Who’s the source? What’s the source for this? The New York Times. The New York Times got nothing right about collusion, the Russia collusion with Trump story. The New York Times has a track record as flimsy as anything.

Look at the timing before this happened and that’s where the Kobe story is a little bit relevant. You know, the Drive-By Media… It’s understandable, a lot of people are torn up about the death of Kobe Bryant, and who could blame ’em? It’s a shock. You’re driving around, you’re playing golf, whatever you do. You hear the news, and it just brings you up short, you can’t believe it. But you look everywhere in the Drive-By Media outside Washington, and that is the story, understandably so. 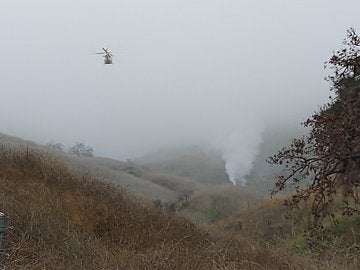 As an aside, when time has passed and a little bit of the emotion of this has waned, I just want to give you a little heads-up and a prediction when people are gonna finally get to, “What happened, why did it happen, how did it happen?” Keep your focus on the difference between IFR (instrument flight rules) and VFR (visual flight rules). You will probably find the explanation for this accident somewhere within those two parameters, and I don’t…

Look, I could tell you what I think about it, but I’m not gonna make the mistake the Drive-By Media did. Until it’s known, I’m not gonna sit here and speculate about what might have happened, other than we know that the helicopter pilot chose to fly VFR in fog and very low visibility instead of IFR, instrument flights. When you’re flying IFR, you file a flight plan and they track you, ATC tracks you. Your transponder is on; they can follow you. The Kobe helicopter got a message from ATC (summarized), “You’re too low. We can’t follow you on radar. We don’t see your blip.”

So they never got sufficient altitude to get over the mountains in the Calabasas area where they were going. So it’s gonna be IFR versus VFR. They were very experienced pilots. It’s a gigantic mystery. But the point is, this story — as far as the majority of Americans are concerned are — has totally overwhelmed this magically, mystically, perfectly timed John Bolton book.