RUSH: Now, there was the special election in Texas yesterday. I purposely didn’t talk about this. You know why I purposely didn’t talk about it? Because I am a powerful and influential member of the media. And if I had weighed in on this, and had it turned out the way I had wanted it to, then perhaps some in the media would say, “The result is artificial because Limbaugh was out advocating that people vote a certain way.” So I backed away. I didn’t talk about this special election at all except maybe some weeks ago just to mention that it was coming up. 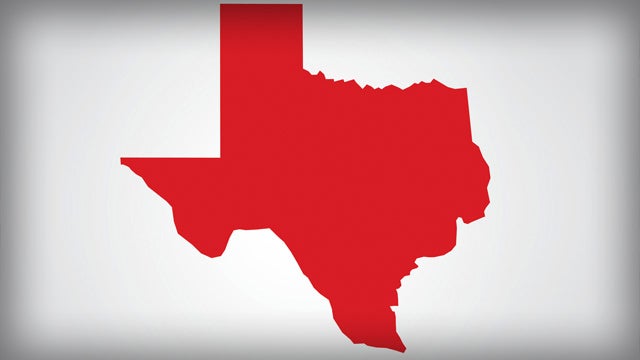 ‘Cause I knew what was gonna happen. The conventional wisdom was — and you could see the headline on Drudge for the past week: “First Bellwether Election of 2020! Is Trump Finished or Not?” “First Bellwether Election! Will Democrats Take Texas?” “Will Democrats Convert Texas to Blue State?” Blah, blah, blah. It was all over the place. Well, here’s the bottom line: “Texas House District 28’s special election offered a first test of the theory that red Texas may be trending blue,” i.e., Democrat, “in the age of Trump.

“The suburban district west of Houston offered Democrats an opportunity to grab a seat and the narrative just days before the 2020 Iowa caucuses. HD28 is a red district in a county, Fort Bend, that has been trending blue. Hillary Clinton won it over Donald Trump 51-44 in 2016. Republican incumbent John Zerwas won HD28 +9 in 2018. His decision not to seek another term left it open and the Democrats pulled no punches to try to take it.” Ready for this?

Fauxcahontas “endorsed the Democrat. Former [Vice President] Joe Biden did the same. Julian Castro campaigned for the Democrat. Mike Bloomberg bumbled his way into town and apparently knocked on the wrong doors. Beto O’Rourke practically lived in the district for the last few weeks, showing up everywhere giving speeches for the Democratic candidate, Dr. Eliz Markowitz. If one were to go by Twitter, the Dem[ocrat] would win 90-10,” which is the big mistake the Democrats continue to make:

Looking at Twitter and thinking that it is a reflection of nationwide public opinion. Well, “after early voting, Republican Gary Gates sprinted to the lead going away, 59% to 41% over the Democrat. The lead was surprisingly strong and held up as the count wore on. He finished the night winning 58% to 42%,” a landslide blowout, “with 30,000 votes cast…” You may say, “Rush, 30,000, that’s not much.” That’s “a new record for a Texas House special election by about 9,000 votes.” 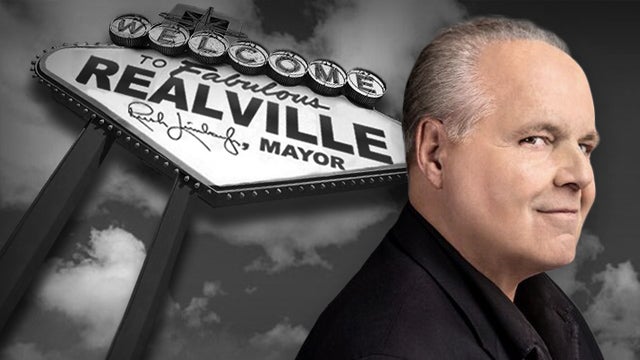 And by the way, “both parties knew the stakes.” The Democrats were convinced — the media was convinced — Trump was going down. This seat was gonna go blue. The Democrats were gonna take it. “Democrat groups and PACs [money] poured money in by the hundreds of thousands. Gates overcame an enormous Democrat effort to [steal] the seat,” they were gonna take this seat. “That was gonna be the beginning of turning Texas blue, but they got blown out in a 58-42 landslide.

So, 58-to-42 blowout with a record number of votes cast Texas in a special House election.

I can’t emphasize enough how much the media and the Democrat Party thought this race was gonna go the other way. They thought they had a dry, dull Republican candidate and a very exciting young Democrat female candidate. It was made to order! (impression) “The country hates Trump, Trump is just despised, and the American people — it’s right there, 90 to 10 to Twitter — hate Trump. They want him gone.” They thought it was just a matter of conducting the election for all kinds of money. The biggest guns of the Democrat Party going in, endorsing, giving speeches — a 58-to-42% blowout. And Trump’s own numbers are surging against 2020 Democrats during this entire impeachment fiasco.