RUSH: Ted in Lynchburg, Virginia. Welcome, sir. Great to have you here.

CALLER: Hey. It’s great to be here. Hey. The dirty little secret of congressional dysfunctionality, especially in the House of Representatives, is that by statute they fixed the number of representative in 1929 at 435 based upon the 1910 census, and they have never increased the number of representatives since, which means that all these people in the Democrat caucus, for example, are captive to the leadership who can give them the money they need to run in their big districts. We need more congressmen. We need to have more democracy in the House. 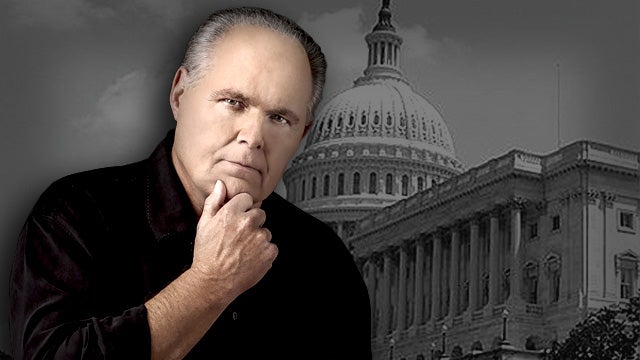 RUSH: I have never heard that. This is unique. In my entire career as a broadcaster from schlub to star, nobody has ever said to me, “We need more congressmen.” Now, I’ve had ’em say, “We need more Republicans,” but I’ve never had anybody say we need to expand the number in the House of Representatives.

CALLER: The House does not function as it was designed by our founders because they have not increased the number of representatives since the census of 1910. That’s over a hundred years ago.

RUSH: Well, now, wait a minute. The size of various state delegations does change according to modern census. You know, Florida is gonna end up having maybe more members of Congress than New York state.

CALLER: But there’s only 435. That’s not a magic number. That was established by statute in 1928.

RUSH: Right. So how many do you think we need now?

CALLER: Well, I think we need to keep in mind that the bigger the districts, the less the connection that the voter has with his representative and the more the representative has to kowtow with the people with the money that can finance the big campaign in the district. So I would say that, you know, instead of having, you know, a million —