Everything That’s Happened to Me Is a Blessing 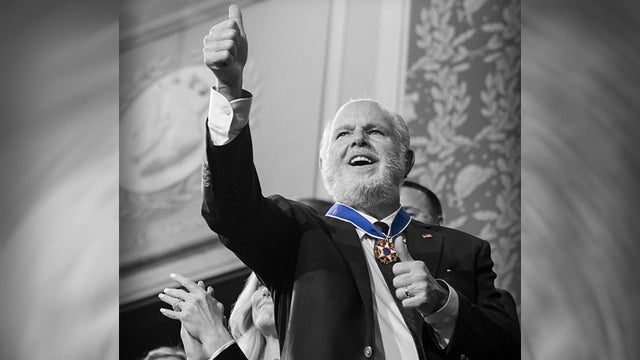 And then Snerdley said – You’re getting two of those a day. Oh, wow. Wow. Okay. That would have been the last thing that I would have — I thought he was making arrangements to call back in, you know, trying to grease the skids to get in again.

Well, you all just continue to stop me dead in my tracks. I continue to get emails and flowers and cards. I mean, it’s voluminous. And it is so touching. I mean, people recounting experiences they had 30 years ago, 25 years ago, and this is why I said last Friday, last week, how lucky I am, and people have trouble understanding that. But, believe me, everything that’s happened to me is a blessing. And I hear things like that, and I don’t know what to do with it.

The objective is to get mine fixed. So, we’ll see. Again, speaking of that, I think Steyn is gonna be here tomorrow, Friday, Mark Steyn. So I hope to be back bright and early next week to just pick up where we left off. Anyway, greetings, and welcome back. So happy you’re all here. 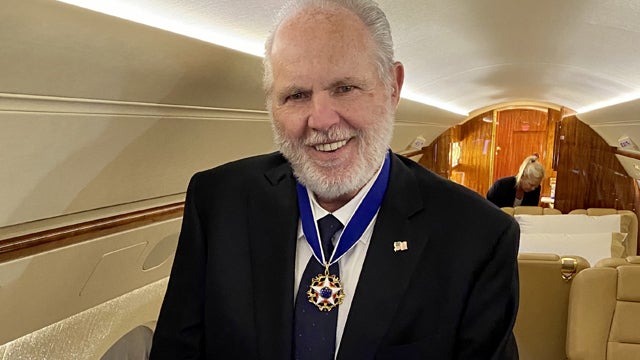 Van Jones: People are depressed by the primary — yeah, I just got a note. “Oh, my God, Rush. I cried.” She says, “’Stop me dead in my tracks,’ though, is not the best expression you could use.” Well, it’s the first thing that came to my mind. (laughing) That’s the flu. By the way, do not get — I hate it. I just thought this was a common cold, and it first tested negative for flu. They were so convinced it was the flu, they took blood and they found out that it was the flu because I was insisting it wasn’t when they wanted to hospitalize. “I don’t need to be hospitalized. It’s a cold. I get one of these things every two years.”

It’s the flu. So they were gonna find evidence of the flu if it took ’em six years, and they did, justified being in the hospital.