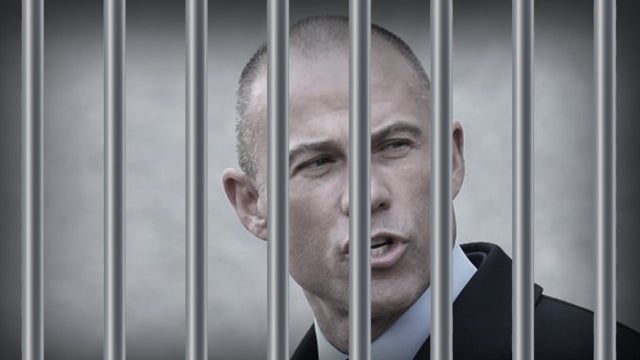 There were people — and I’m not making this up ’cause I commented on it at the time — there were people who were actually touting Michael Avenatti as the Democrat nominee for 2020 as the only guy who could beat Trump. And there were even Republicans, serious Never Trump Republicans who were touting Avenatti because Avenatti is the same kind of guy as Trump, a reprobate, a louse, a moral embarrassment, whatever. They said, if this is what the American people want to elect as president, maybe Avenatti is the perfect guy.

Anyway, all these CNN people, he was a resident at CNN. He practically lived there. The guy was a fraud, he was a phony, he was an extortionist, he was stealing his own clients’ money, including Stormy Daniels, who probably didn’t have that much money to begin with. He tried to extort Nike. He was literally steeling clients’ money from the trust account that lawyers have to set up for their clients.

And he was finally found guilty and convicted on numerous charges, and all these people at CNN are shocked. They can’t believe it. Jeffrey Toobin, who is a lawyer and a legal analyst and was telling us the Russians colluded with Trump and the Russians were using Trump and Trump might have been a traitor, Trump might have been a Russian. This guy was following everything Avenatti did as though it was gospel.

And he says (paraphrasing), “You know what? I feel kind of snookered. I took Avenatti seriously.” Jeffrey Toobin admitted during a segment that he felt snookered because of how he had previously taken Avenatti seriously, when he was Stormy Daniels’ lawyer. Toobin recalled how Avenatti was at CNN a lot, he was on there a lot. 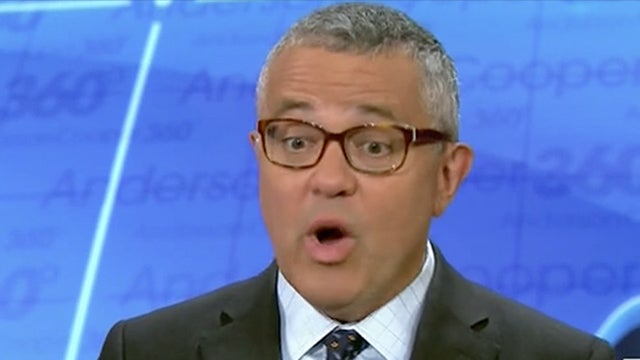 “I remember once at the peak of all of this, we went to lunch in midtown, when our offices were in midtown, and we walked back together to CNN, and it was like walking with a major, major celebrity. People came up to him. It’s like, you know, ‘Go for it! Go get Trump!’ You know, he had this hashtag #basta. People remember that. And at the peak of this, he even announced he was considering running for president and he went to Iowa, he went to New Hampshire.”

Mr. Toobin, why do you think he was able to do this? Because you and everybody in the Drive-Bys are so consumed with hatred for Trump that you will end up granting credence and credibility to charlatans like this if all they have to do, you think, is defeat Donald Trump. You embarrass yourselves with this stuff.