Trump at Daytona: Is That Not How You Enter a Room?

RUSH: Sally is in Orlando, been waiting quite a while. I appreciate that. Welcome to the EIB Network. Hi.

CALLER: Oh, hello, Mr. Rush Limbaugh. What an honor and a privilege to speak with you, sir. 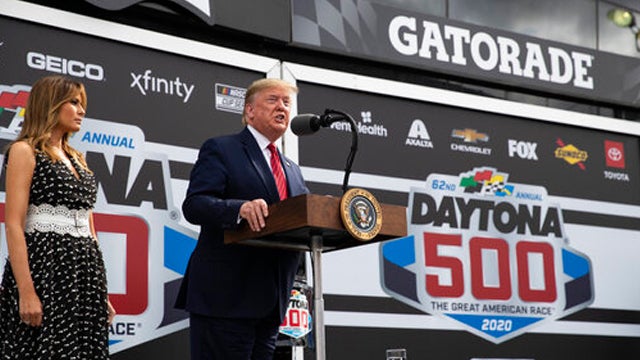 CALLER: My goodness. My prayers to you and your family. Rush, I was at the Daytona 500 yesterday.

CALLER: I just want to share with you, I’ve never been to a Trump rally, although I do support our president. It was like a hundred thousand people at a Trump rally. You could not look anywhere without seeing a MAGA hat, Trump attire, T-shirts, flags, everywhere you went, everything you looked at, it was all about Donald J. Trump. And not only that, the one thing that caught my attention was the amount of Millennials, young people wearing Trump gear. And then pushing that aside as well —

RUSH: Well, they’re just a bunch of banjo-playing Deliverance kids as far as the media’s concerned. That’s no big deal.

CALLER: Oh, my goodness. It was unbelievable. But I was so in awe when Air Force One flew around the track. 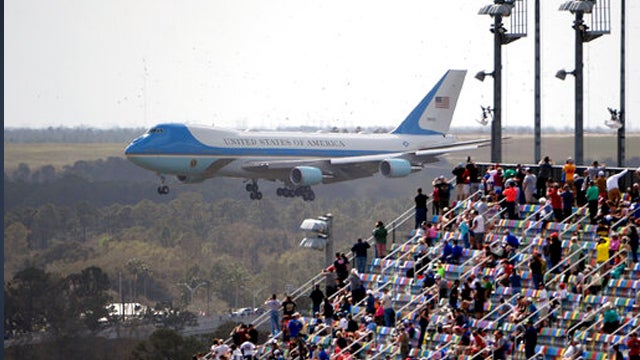 RUSH: Let me tell you, is that not how you enter a room, the way Donald Trump arrived at Daytona yesterday?

RUSH: You know what else it was?

RUSH: It was a celebration of fossil fuel fuels. 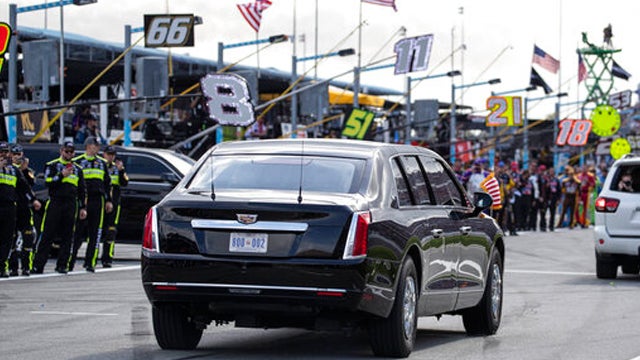 RUSH: Because they are awesome. And Trump does it with the kind of flair one would expect from Hollywood. “The Beast”! And all these people, “I think it’s very unpresidential to use the presidential limo in such a commercial enterprise as lead pace car to begin the race. I think it’s ugly, horrible.” And I thought it was great. Darrell Waltrip was, I guess, originally gonna drive the thing and then the Secret Service said nobody drives the president but us. You can be here as a stand-by or what have you.

CALLER: It was just phenomenal. It was so exciting, electrifying, is what it was. I’m in my fifties, and I have never experienced such grand excitement —

RUSH: And let me tell you about that. That is exactly right. Do you remember — you’re old enough, Sally. I remember a time when it seemed like it was the Democrats that were having all the fun, the Democrats were the ones that were partying and having a grand old time. “Those are our jets now” when they would flight over Bill Clinton’s inauguration. 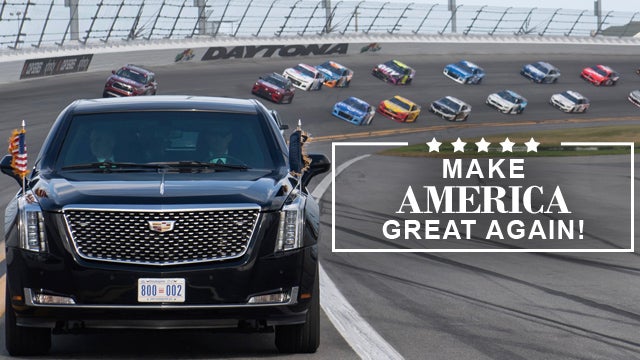