Ric Grenell Will Get It Done

There’s a bunch of them, and the DNI is actually a clearinghouse and collection point for all the intel that is raised. This is why Clapper had a key role with John Brennan, the CIA director, in running the silent coup against President Trump. Now, the acting director that he replaced had to leave because acting directors can only serve for so long. You can’t put an acting director in forever. They have to, at some point, be confirmed. So Grenell will not be there forever.

I don’t know if Trump is gonna try to make him permanent or not, but he does have a limited amount of time to get things done. 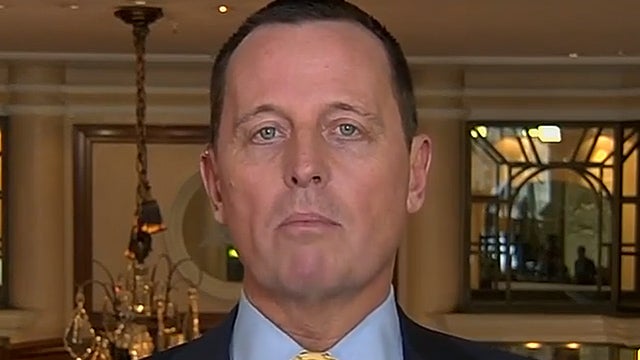 Remember, I met with Trump for the first time after his election in February. It was here at Mar-a-Lago — and pardon me if you’ve heard the story, but, remember, we have people tuning in for the first time every hour on this program. I’ll never forget. I met with him for an hour while walking through Mar-a-Lago. Reince Priebus and Steve Bannon were with him, and he said one of the things that surprised him…

This is a month into his administration.

One of the things that surprised him was he thought that after this much time, after a month that we’d be well on the way to unity in the country, not just with the Republicans — and I was floored. I was flabbergasted, but I shouldn’t have been. Trump loves everybody, and he wants to be appreciated and loved by as many as possible. I looked at him and I said, “Sir, they are always gonna hate you. They are never going to love you. Please. That’s not gonna happen. These people are not going to stop trying to undermine you.”

I was talking primarily about media and the left, and he looked disappointed when I told him this. At any rate, he really tried to forge a common ground alliance, at least on the Republican side, with the people whose noses were out of joint and who had worked against him. He did this for a couple of years, and he was (chuckling) obviously very patient with it — and now he’s had it. He’s had it with all of it, and that’s what Ric Grenell is in there to do.

Ric Grenell — and he will do it. Ric Grenell is Harvard educated, but that’s not a deterrent in this case. He’s one of the most accomplished and one of the most achieved people. He is the… I’m just gonna tell you, he is perfect for this job, temporary Director of National Intelligence. Go in there, get rid of the people that testified against Trump. There are so many moles that are still in there. Now you hear Trump talking about wanting to really reduce the staff, the White House West Wing staff.

He doesn’t need as many people as ex-presidents because he’s not undecided on so much. He knows what he wants to do on a whole lot of things. He doesn’t need 15 advisers, position papers and all this. He doesn’t need a bunch of moles in there undermining him and writing anonymous pieces in the Washington Post saying, “Don’t worry. There’s still some adults in here and we’re making sure Trump won’t do any damage.” This stuff frosts him. 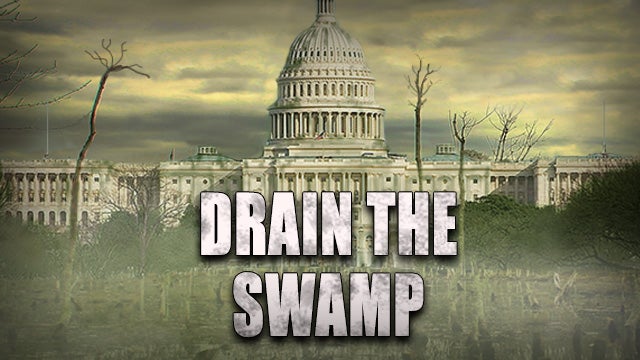 Grenell’s gonna find out who these people are and, in addition to that, Grenell is gonna set up the intelligence community in a way that’s beneficial to the country and to Trump, as it should be. Now, we may not hear of individuals canned, let go, what have you, unless they speak up. But I just wanted to let you know. If you’ve heard the name Grenell, if you’ve heard about his appointment, I just wanted to tell you it’s one of the best things Trump could have done — and I want to tell you what else about Grenell.

He is gay — and it doesn’t matter a hill of beans to me or anybody else who is supporting him in anything that he’s doing.

“Why did you have to mention that?” Because I just want everybody to know that this guy… He’s openly gay. It’s not a secret. It isn’t a big deal. Now, let’s see if the Drive-By Media runs a series of stories on my supporting this guy and his work. I know it’s not gonna happen, but I just put it out there. Keep a sharp eye. Ric Grenell. He’s ambassador Germany, now acting Director of National Intelligence. This is awesome. Even the timing. You might think it’s a day late, dollar short.

It’s happening in an election year.

It’s a good thing to happen no matter when it happens.