RUSH: Chris, San Diego. Great to have you, sir. I’m glad you waited. I really appreciate your patience. 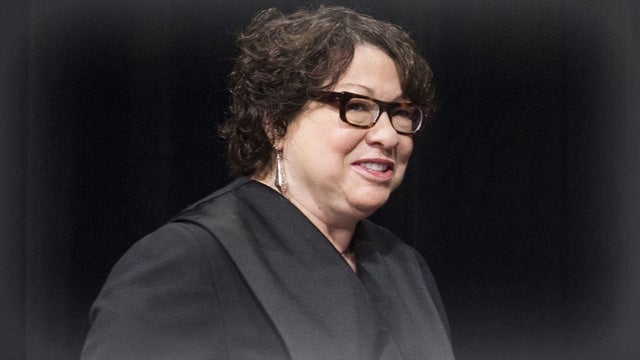 CALLER: I’ve been a longtime listener. I grew up listening to you with my mom, and my question today or what I want to get your opinion on, is I read about Sotomayor’s dissent probably last Thursday or Friday, and it seemed very overly political to me. It’s almost like she has Trump Derangement Syndrome or something. And where is Chief Justice Roberts’ comments? He talked about, “There is no Obama judges” or whatever.

But your question about the wise Latina — that’s how she was portrayed to us during confirmation, the wise Latina, so we were supposed to notice that she was Hispanic, a female as denoted by Latina as opposed to Latino, the wise Latina. Sotomayor and Hillary Clinton and Elena Kagan, they all are from what I call the generation of rage, meaning anger was a fundamental aspect of them getting what they wanted politically.

They were angry at Princeton because of the discrimination against them for whatever reason. This generation of women used rage as a way of breaking through whatever they thought was standing in their way. And they’re not able to hide it very well as a result, since it was so successful in getting them where they wanted to go.

Oh, that reminds me. I think the wise Latina has let it be known exactly what her politics are by coming out against all of these judges on the court that find for Trump in emergency hearings. That’s what she’s mad about. You know, a federal judge in East Butt Lick, Oregon, will say, “I’m issuing an injunction on Trump’s travel ban,” a judge in East Butt Lick, Oregon, can do that. And a bunch of judges, “There’s no way that a judge that far out of the way should have the ability to nationally stop something.” So they appeal to the Supreme Court. And the Supreme Court routinely has found in favor of Trump in these cases, and that’s what she’s mad about. 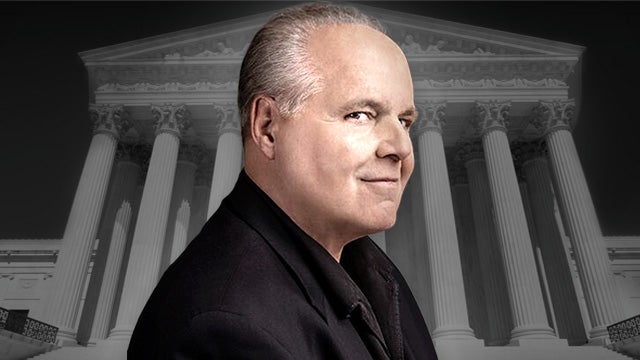 She’s expressing opinion based on political losing. She’s losing politically. Trump is winning. That’s what she’s upset about. She’s criticizing fellow members of the court. It’s another thing that you don’t see these Supreme Court justices do. They never do this publicly. They don’t criticize, in political terms. They may, you know, in dissenting opinions write some things, but they will never single out a justice. They’ll say “the majority” or “the court.” They always try to remain very collegial. But that kind of broke down here.

No, what I was gonna say, Kathryn gave me a frame of a saying about six months ago. And she put it where I will walk past it every day. And it says — I’m gonna have to paraphrase this. I wish I had it in front of me. I should have taken a picture of it. It says: “Remember, you used to dream about being exactly where you are today.” I think that’s pretty close. You know what the point of that is? What the hell are you mad about? Not that I’m running around mad. It’s a way to keep things in perspective.

“Remember, you used to dream about being exactly where you are today.” It’s a great reminder on keeping things in perspective. And something I was saying about Sotomayor, the wise Latina, reminded me of that, and I wanted to pass it on before I forgot it and it ended up in some deep, dark crevice of my brain to be discovered later.