Trump and the Power of Incumbency

RUSH: Here’s Jim in Milford, Connecticut. You’re next, sir. Great to have you on the EIB Network. Hi.

CALLER: Oh, it’s my pleasure, and if I may take the courtesy of calling you my friend, I have a question and then a couple of points I’d like to make. The question is: Do you think the liberals — the DNHC, I like to refer to them as, the Democrat National Haters Committee — have lost all touch with common sense, or is it that they have such a deep-seated hatred for our absolutely wonderful president, Donald Trump, that causes them to make the decisions they’re making and saying the things that they’re saying, which just go so strongly against common sense? Sometimes it baffles me. You know, I can’t understand it.

RUSH: It’s not complicated at all. It is psychological. The answer to your question would be found in psychology. I think that they are at their wits’ end of frustration at not being able to get rid of him. Remember the Democrats and their media buddies are able to get rid of anybody they want. They can take out… If they want to take out somebody, they can get it done inside of a year. They can destroy somebody whenever they want. 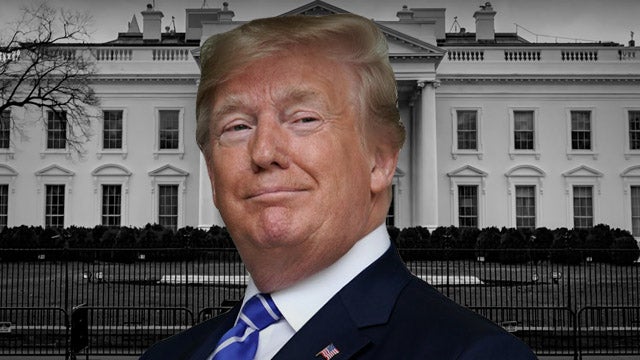 They’ve launched everything they’ve got at Trump, and they can’t even make a dent, and I think they’re beyond frustrated at their impotence and their inability here. They’re frustrated that they haven’t been able to have any sway whatsoever with the American people on this. This has been a dire cold shower wake-up call that these people don’t have the juice they’ve always thought they’ve had, and they don’t know how to deal with that.

CALLER: You know, I agree with what you’re saying, and I think part of their effectiveness — prior to Donald Trump — was that the Republican candidate would always fold, would kowtow, would hide in the shadows at the first attack on him. You know, they would give in, they would give up, they would throw in the towel. You know, I just… I have been a huge supporter of Trump, and I know it doesn’t mean much now, but I thought he was gonna beat Hillary Clinton and stood up for him back then. All it takes is a little flashback to 1980 when Ronaldus Magnus ran against Jimmy Carter. There’s a lot of similarities there. And then you go to ’84 when he trumped Mondale. You know, I truly think that this president is gonna win like Ronald Reagan did, easily.

RUSH: I think they think so too. I think that they think that Trump is going to win. Well, we know. That lunatic, Al Green, Democrat from wherever he’s from, says, “We have to impeach Trump. Otherwise, he’s gonna be reelected!” They all know. Incumbent presidents have this power. It’s called incumbency. It’s gotta be… I’ve often thought about this. Here you are, any president, but let’s do this with Trump since he is the current president. 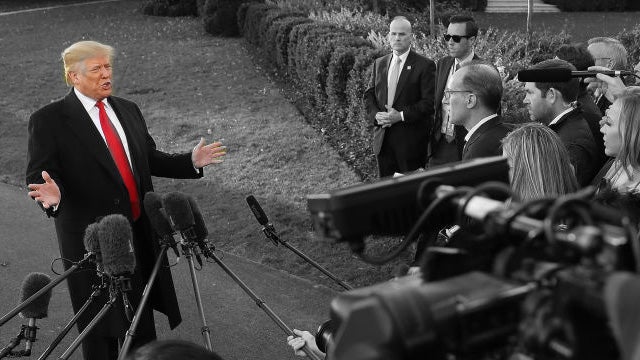 Trump has been through the rigors of a campaign. He went through a campaign where nobody (except a few of us) thought he was gonna win, much less had a chance. He vanquished everybody, didn’t spend a whole lot of money. He finagled the media into giving him coverage. Look at all those rallies they televised, ’cause they hated him so much, they kept waiting for him to implode. That’s another thing that has ’em ticked off.

Trump plays them like they are violins that he owns, and now Trump is watching this madcap group of frustrated Democrats try to do what he did, and he’s sitting in the White House or traveling around on Air Force One or over in India speaking to a crowd of 125,000. He’s been there and he’s done it. He is where all of them dream of being. He’s there; they aren’t.

This is true of any incumbent president and the opposing party trying to unseat him. But it’s gotta be a really fun position to be in, to be watching other people go through what you have conquered and knowing that the fact you have conquered means you can do it again — up against a bunch of people who’ve never done it and don’t have a prayer of doing it. That’s the power of incumbency expressed in just one way.