RUSH: In Florida, two Florida Democrats have filed a lawsuit to keep Bernie Sanders off the ballot. As part of their effort to keep the Castro-loving Bernie from losing Florida, two Tallahassee Democrats are suing to keep him off the Florida ballot under the premise he’s not a Democrat. Their argument is that Bernie isn’t a Democrat. He’s an independent. Florida’s Democrat primary is closed to non-Democrats.

I can’t imagine this suit’s gonna go anywhere. But still, two Florida Democrats so convinced that Bernie is gonna get wiped out that they’re trying to keep him off the Florida primary ballot. And again, this gives me another opportunity to mention an observation I made last night. You know, everybody was there to try to knock Bernie off the perch. Everybody tried to hit Bernie and I don’t think anybody laid a glove on him. 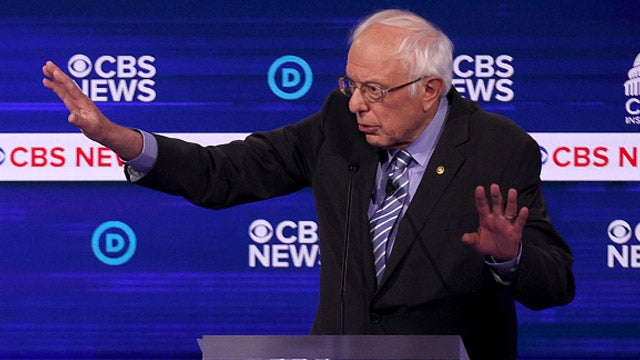 Now, I should say, I just saw some polling data has Biden way up, I mean, winning big in South Carolina. I don’t think it’s gonna matter even if he does, other than to gum things up for a while, but these Democrats that were trying to hit Bernie last night were not hitting him for what he believes. They weren’t hitting him on his policies. Buttigieg did a couple times, but for the most part they were hitting Bernie because they are afraid he’s gonna lose. It’s a big deal that they don’t disagree fundamentally with his policies.

RUSH: So, I checked the email during the break. “Rush, why haven’t you talked about Buttigieg much?” What is there left to say? Folks, I am the only one talking about the truth that cannot be spoken. Buttigieg doesn’t have a prayer in South Carolina because — I mean, Clyburn said so. Clyburn said there just isn’t the understanding for the sexual orientation of Mayor Pete, it’s a generational thing with African-Americans. It is what it is. 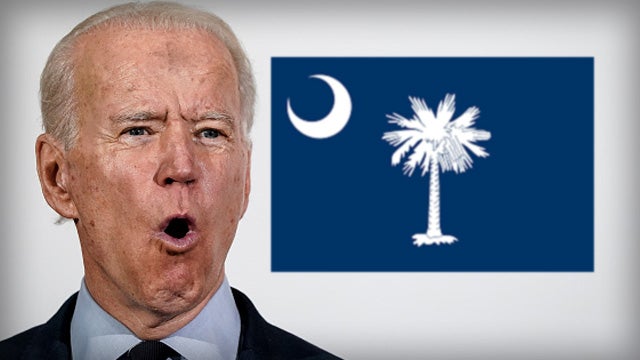