An Update on My Health and Treatment

Okay, I have to address something. A lot of people, many of you, more than I can count, are sending emails asking me for a health update or just saying, “You haven’t spoken about your treatment lately. What’s going on?”

Let me remind you, I told you at the beginning of this that I’m very flattered by all of you who care. Don’t misunderstand. But I vowed not to let this take control of my life. I’ve seen that happen. It’s hard not to. It’s a terminal disease for a lot of people. It takes over your life. I’ve vowed to not let that happen as much as I can.

Besides, who wants to listen to somebody talk about cancer treatment all the time? That’s not fun. And there’s another thing. If I were to get into any kind of detail — I mean, if they’re making up that I claim the coronavirus was invented by the deep state to use against Trump, if they’re willing to make that up, can you imagine what they would do if I went into detail? I don’t even want to give them a window to open to start lying and making things up or investigate. 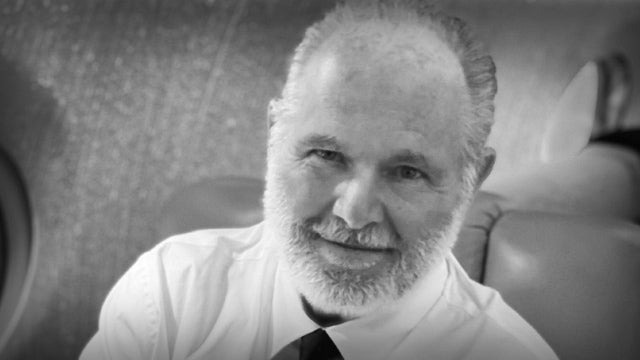 But it’s ongoing. It’s been two weeks now. It’s not enough time to know anything, although I’m extremely optimistic about it for a host of reasons, not the least of which — and I mean this from the bottom of my heart — is all of you. I believe God is good. I believe that there is good in everything that happens. Let me give you an example of that. It’s not good for me that I have contracted this. But there’s good in it. There’s good in it maybe for other people who might be inspired to change their life, so they don’t get it or whatever — there’s good in everything, if you just look for it. And ultimately there’s gonna be good in it for me. It already has been good for me.

The outpouring of love and affection that I have received is unlike anything I’ve ever dreamed of or experienced. So you have to try to stay positive, you have to try not to panic, you have to try to do the best you can with what is learned about, in my case the specifics of what I have, deal with it with the latest available treatment and adapt and try to establish as normal an existence as you can and not be dominated by it.

Which is why I don’t issue reports, status, whatever, each and every day because A, I don’t want to do it, and I don’t want to be dominated by it, and I also don’t want to have that become what the program is. It wouldn’t be fair to bleed on all of you every day about this. Your support and your ongoing support is more than I could have ever dreamed about. And when there’s more to tell, up or down, then I will tell you.

I will tell you that there have been two days this week I got up, I said, “Gosh, I can’t do it.” I’ve tried to, you know, not artificially push myself here every day as a sign of toughness. I’ve tried to push myself every day here because this is what I love doing. This is my natural, normal, happy state and place. But there have been a couple days this week when I got up and said, “Oh, I can’t do it today.” But I pushed through. And once I got here and got started, it was a long three hours of show prep, jeez, I could barely stay awake, I was all kinds of stuff. The program starts, the microphone goes on, and magic happens. And in about 20 minutes, when this is over, I’m gonna decompress like you can’t believe. I don’t know what it is.

And there are gonna be days where I’m gonna cave to it and not be here, and when those days happen, just chalk it up to the fact that it’s fatigue because that’s the primary thing that I have to deal with. So that’s the week’s update, that’s the week’s, w-e-e-k, apostrophe S, update.