TMZ Blames Me for “Macho Man” at Trump India Rally 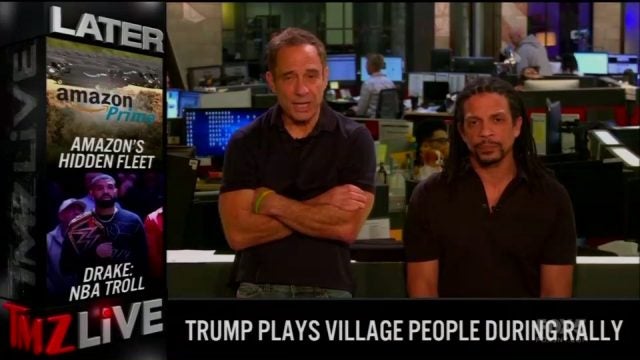 And maybe it’s ’cause I act friendly to him that he’s gotta now act unfriendly, but Harvey Levin’s out there saying that when I compared Pete Buttigieg kissing his husband on stage in a debate with a man, Donald Trump, that triggered the Indians to go get “Macho Man” by the Village People and play it, that I’m responsible for that.