RUSH: Okay. So how about this, folks. With Mayor Pete, Little Pete, dropping out, pulling out, whatever he did, the presidential race, Donald Trump’s now the youngest man running for president of the United States. 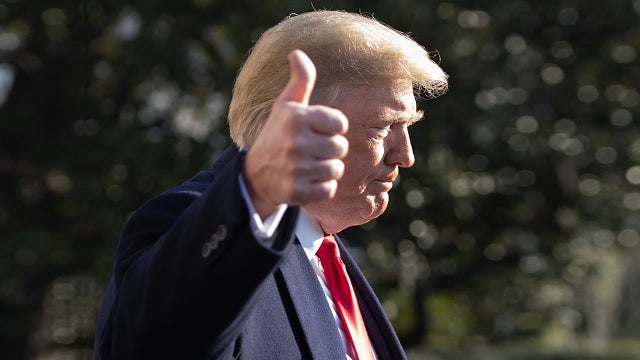 We are set up for a contest here between old and older on the Democrat side. Crazy Bernie and Joe Biden with Donald Trump, the youngest man running for president in the year 2020.

RUSH: One of my many proteges out there, Charlie Kirk, Turning Point USA, just had some interesting observations. The Democrat presidential race is now between two Marxists, Fauxcahontas and Crazy Bernie, and two 77-year-old moderate white men, Biden and Bloomberg. Democrat voters have rejected four women, a gay guy who likes to kiss his husband on the debate stage, five people of color in favor of three ancient white millionaires and a 78-year-old former Republican.

And the Democrats are worried that Crazy Bernie is destroying their party. You know, if I’m a Democrat voter and I bought into this identity politics intersectionality crap, if I’ve bought into all this diversity stuff, I gotta be looking at this party and thinking I have really been taken for a ride. Because when the pedal hits the metal, when the rubber hits the road, there isn’t anybody but a bunch of ancient white guys running the Democrat Party. And they’re rich. Seventy-seven, 78-year-old white guys. The youngest man running for president is Donald Trump.