Matthews Out at MSNBC for Complimenting Women on Their Appearance

RUSH: You know, yesterday on this program I had a question, grab audio sound bite number 6. I actually opened the program, to show you how on the cutting edge, this is how I opened it yesterday. 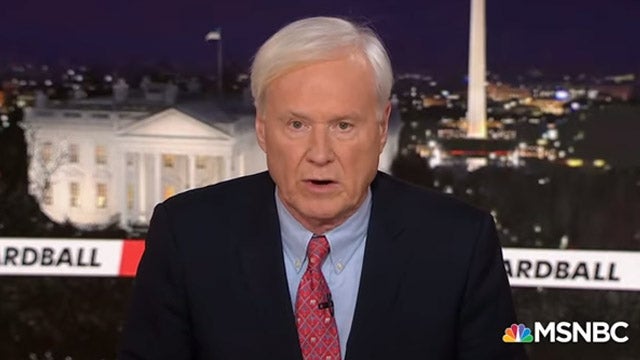 RUSH ARCHIVE: The official political decapitation of Bernie Sanders has begun with Pete Buttigieg getting out of the race. And you Sanders supporters, I’m trying to help you here. You probably know it as well as I do, what is ahead for your guy. They did it to him in 2016, they’re gonna try to do it again this year. Find out where Chris Matthews is as your first step to getting to the bottom of this.

MATTHEWS: Let me start with my headline tonight. I’m retiring. After a conversation with MSNBC, I decided tonight will be my last Hardball. So let me tell you why. The younger generations out there are ready to take the reins. We’re talking here about better standards than we grew up with, fairer standards. A lot of it has to do with how we talk to each other. Compliments on a woman’s appearance that some men, including me, might have once incorrectly thought were okay, were never okay. Not then, and certainly not today. And for making such comments in the past, I’m sorry.

RUSH: Well, there we are. It took a while to get to it, but he told one too many women they looked attractive. You can’t do that anymore. You just can’t do it. You haven’t been able to do that since the seventies. You cannot compliment a woman’s appearance because it’s an insult to her brain. It’s an insult to her professionalism and accomplishment if you compliment — if you do compliment a woman on her appearance, you have to ask permission first. And next you’re gonna have to ask permission to send flowers, don’t get the wrong idea. 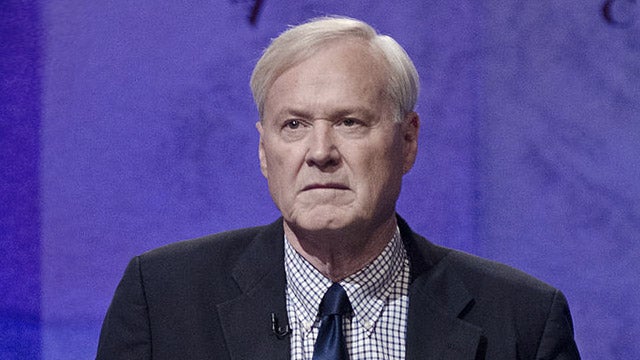 And now the #MeToo movement is out after her and after him. You heard him. He’s quitting. Younger generation, meaning you dryball Millennials, you don’t even notice a pretty woman anymore, and that’s where we are in America now.

RUSH: By the way, Howard Fineman has tweeted that Chris Matthews is okay, he’s okay, folks, no need to worry about him, he’s still lusting after women, just not doing it at MSNBC. He’s still healthy, still thinks women are pretty. It’s a cold business, but Howard Fineman is assuring us that Chris Matthews is okay. And I thought you would want to know.