RUSH: You know, some of the funniest stuff is happening out there right now. We have the media — Elizabeth Warren has quit. She’s not endorsed anybody. She’s bumped out. 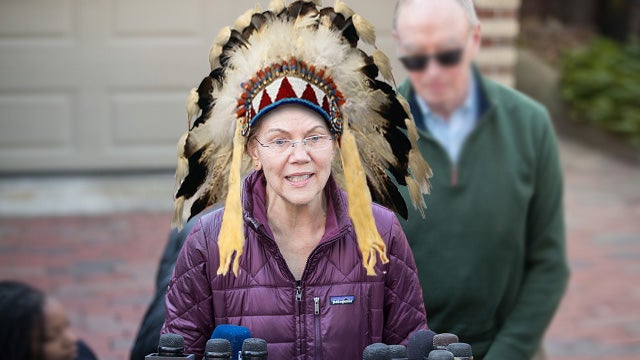 It’s fascinating, too, because if you go back five months ago, six months ago, who was leading in the polls? Elizabeth Warren. It’s more evidence that you need to pay no attention to any of these polls that are a year out or even six months out, but certainly not a year out. She was leading everybody, and she was considered the head honcho, the head papoose, the head wigwam, whatever was gonna happen. And now look, she gets out. She didn’t win a single state.

And now what’s funny is that the media — and we have the sound bites here — the media, the Drive-Bys are running around talking about what a bunch of misogynists the American voter is or misogynist American voters are. Now, who is it that’s been voting? It’s Democrats. Fauxcahontas has been facing Democrat primary voters. She hasn’t been facing Republican voters. There may be some Operation Chaos going on out there.

So all of a sudden we’ve got Democrat voters being accused of being misogynists by the Democrat media for not supporting Fauxcahontas, Elizabeth Warren. Trump was asked about it. Why do you think people abandoned her?

RUSH: Here’s Trump signing the $8.3 billion spending bill to combat the coronavirus outbreak. A reporter said, “Do you think sexism was a factor in Elizabeth Warren pulling out of the presidential race?” 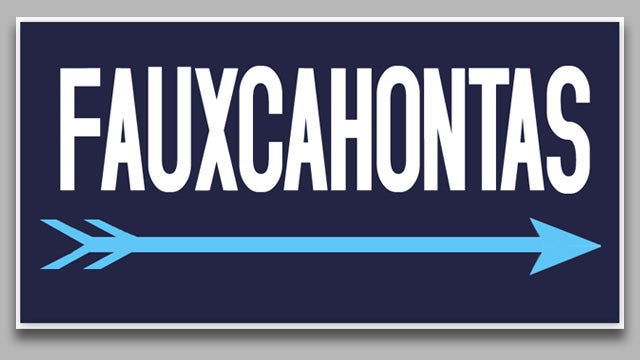 RUSH: They want a person like me, that’s not mean. He’s exactly right about all of that. But don’t you find this misogynist claim just a bit rich? I mean, literally, who is it that’s voting in the Democrat primaries? It’s women and men who are Democrats. And I love the way the media sets this up. We’re supposed to vote for her only because she’s a woman? And you want to talk about misogynism and all that, or misogyny, you know, in 10 debates or however many she participated in, whatever the number, around 10, she didn’t get a single question about being a fake Indian.

She didn’t get a single question about any of the stuff that she has been documented to be lying about, like getting fired because she got pregnant. And she continued telling that lie. But Trump has, again, nailed it. She’s not likable. She’s not a likable person.