Fear, Death and the Coronavirus

RUSH: Lexington, Kentucky. This is Christie, and welcome. Great to have you here.

CALLER: Hi, Rush. It’s great to hear from you. I have one quick question for you, and my question is, how scared of the coronavirus should we really be? I mean, I feel like the media has blown it up and is scaring and panicking the people. 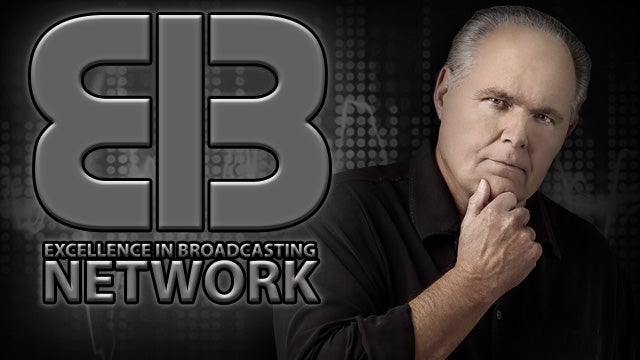 CALLER: I did not.

RUSH: Well, I’ll tell you what he said. He said (Clinton impression), “I had bunch of anxiety issues. I had a lot of pressure, you know, big-time pressure being president of the United States, I had to deal with that. So that’s why I had the affair with that woman with whom I didn’t have sex with when she was 19. That’s why I did it.” What do you think of that?

CALLER: Well, is this just the media stirring it up and scaring the people? Because, you know, out in California they’re talking about letting people telework and —

RUSH: Your question is actually very good, because if I were a politician, I would answer it one way. I’m not a politician, so I won’t answer it that way. I’m tempted to answer it honestly as I think about it, but then that might be considered to be irresponsible by others because what I say is being heard by millions and millions of people. And so I have to take that into account. 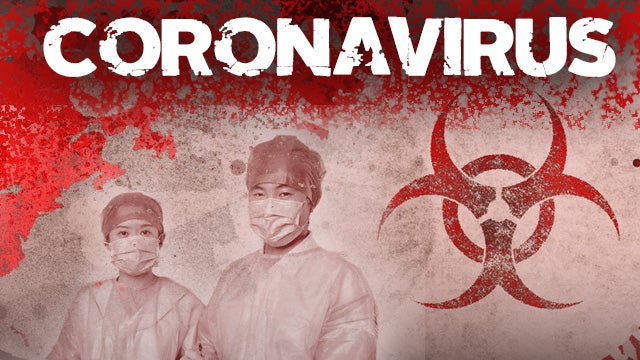 CALLER: To be honest with you, I’m really not because I feel like it’s the media blowing it out of proportion.

CALLER: And next week they’ll be on to a new topic of probably something about Trump.

RUSH: Okay, you’re right. It may not be next week, but we’re gonna get past this. This is gonna end at some point like everything does. This is gonna be over, and we’re gonna on to something else, and your instincts are that whatever it is are gonna be things the media, the Democrats can use to target Trump is probably pretty smart thinking as well. But the specific answer to your question about the virus, if I were to sit here and tell you how I’m dealing with it — even tempting people with that answer I could be skating on what would said to be thin ice here.

RUSH: You know, this question, “What do you really think about coronavirus, Rush?” It’s one of these questions, folks, where I may be too famous to answer it. And I could tell you how I look at it. I’ll give you some ways I look at it. You know how many people are killed by the wheel every year? Fifty thousand. That’s the number of people killed by automobile accidents. And that’s the wheel.

Do we ban the wheel? No. We’ve come to accept it. We’re gonna get in a car, we’re gonna drive or be driven around at excessive speeds and there are gonna be other people doing it. We’re just gonna take a risk that at the time we’re on the roads everybody else is gonna be driving responsibly. Then we find out that even if that’s happening, there are some accidents that take place.

Death is an amazing thing, folks. It’s something we never think is gonna happen to us. You ever thought about that? It does happen to all of us. But we never think of it. It’s something that happens to other people. You go to the funeral, still not gonna happen to you. It’s an amazing aspect of creation, if you ask me, ’cause we’re all born with the incontrovertible evidence and knowledge that we are toast. We just don’t know when. And we go through our lives every day thinking ain’t gonna be us.

We look for statistical evidence and comfort, we look for common sense comfort, some of us go to extremes in what we eat and how we live to try to avoid tempting fate. And still it happens. You could have a guy who’s never eaten a carbohydrate, who has never had an ounce of adult beverage, gonna be walking by a construction project, and a crane could fall on his head. And he’s mashed flat inside of a split second, never knew what happened to him. And he did everything that they told him to do in The Vegan Times to stay alive.

They’re constantly paranoid, and that’s why climate change or take your pick of any issue — oil, fossil fuels, whatever it is –they’re afraid is gonna kill them because they don’t have the ability to turn off this conscious awareness that someday they, too, will be toast. And so then they demand everybody else live the way they think ’cause they’re desperately daily trying to avoid it. And they want everybody else to have to avoid it, too, like save the planet, fossil fuels, whatever other cockamamie garbage veganism they want to get into.

There are some other specifics. Coronavirus happens to attack the lungs. There are a lot of people, we’re told, that have the disease and are showing no symptoms whatsoever ’cause they’re healthy. If you already have problems in your lungs, if you’ve had TB, if you’ve had asthma, if you’re young or elderly and you’ve had problems, well, then coronavirus is gonna be a little bit more dangerous to you than somebody who hasn’t experienced illness or problem with their lungs.

The media needs an ongoing, daily ration of uncertainty and fear. They need it so that people who consume news will keep looking for reasons to no longer be afraid. Looking for the news that the coronavirus has peaked and now we’re on the downhill side of the infections and what have you. People tuning in every day, reading, clicking, hoping to find evidence every day that we can now see the light at the end of the coronavirus tunnel.

But, see, this is where I’m getting in trouble ’cause now there’s gonna be a bunch of liberals who are gonna take what I’ve said out of context, “Limbaugh urging people to ignore coronavirus panic on the basis that he doesn’t care whether they get sick or not.” That’s the kind of thing that they will write and say. And I didn’t say that. Somebody asked me how I’m looking at it. And, folks, I don’t go through life every day thinking I’m gonna die that day, and I don’t try to find evidence that I’m gonna die today. And I resist efforts of people who want me to look at life that way.

We only get one life, and I don’t think it’s to be squandered. We don’t get a do-over. You do get a do-over every day, so if you screw up one day you’ve got the next day to fix it and the day after that, but you don’t get a do-over on your whole life. And there’s only one of them for each of us. And we all have a degree of freedom and liberty, and you can live it however you want.

And some people are comforted living in fear. They are comforted. You heard phrase “happily miserable” or “miserably happy.” These are people that need misery in order to be happy. Things are not normal if something isn’t wrong. It takes all kinds. I’m just not one of those. If you are, fine. If that’s how you want to be, it’s your business, not mine.