RUSH: Folks, there’s a story that I haven’t talked about, and I should have. I should have alerted you to this way back at the beginning of the year when it all happened. California AB5, Assembly Bill 5. It is now law in California, and what it started out as was a way to punish Uber. A bunch of liberal Democrat politicians didn’t like the fact that Uber didn’t have employees. 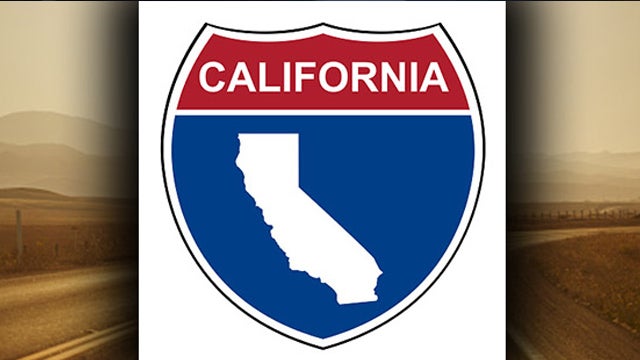 A lawyer is an independent contractor. When you pay a lawyer, you do not pay his taxes, do you? When you pay a lawyer, you pay the bill. Whatever the lawyer’s fee is, you pay it, but you don’t ask, “Okay, well, how many employees do you have, how many dependents you have, what do I pay for your health care?” You don’t do that. You just pay the lawyer the fee. The lawyer, as the independent contractor, handles everything else. Pays quarterly taxes, has to have his own health insurance, all that.

So Uber had millions, thousands, hundreds of thousands of people all over country that were not employees. And, as such, were not being given health care. And so Uber was hated because it was successful. And so a bunch of California politicians, “We’re gonna get Uber, we’re gonna kill ’em, we’re gonna punish ’em!” And they made a move on a piece of legislation that required these people to be called employees, which meant that Uber had to buy ’em health care and Uber would not be able to stay in business.

Well, the bill went much further than trying to ruin and destroy Uber. And when the bill first popped up, once again my tech blog buddies, oh, they loved it because they thought Travis Kalanick, the founder of Uber, was gonna get stuck. They thought Uber was gonna get penalized.

It turns out AB5 goes much further than Uber, and it takes direct aim at independent contractors, and it attempts to wipe them out, basically eliminate them, including — dadelut, dadelut, dadelut, dadelut — journalists. A lot of journalists are now independent contractors. They don’t work for one network or newspaper or publication. They work from home or wherever, and they file stories or columns that they submit to whoever might publish them. And if they get published, they are paid on whatever deal they can negotiate.

Well, they are now limited to 25 or 35 pieces a year. And it has curtailed the ability of journalists to write stories and make money by publishing them in any number of places because of the limit that has been placed on the number of stories that they can actually be paid for filing. This has caused my tech blogger buddies to revolt. Whereas they used to love AB5 ’cause they thought it was gonna nail outfits like Uber, now they find out they’re being nailed.

Now, when this problem came up, a bunch of journalists and other went to the woman who was the author of AB5 and said, “You’re killing us. You’re killing us. You couldn’t possibly have intended this. We’re not Uber. We’re just a bunch of journalists, and we don’t want to work for one place. We want to write, submit a column here for Sporting News and over here we want to try the New York Times and then next week I want to submit something to the Washington Post. And after 35 of my pieces have been accepted, you say I’m frozen out, I can’t submit any more?”

“That’s right, because we are eliminating independent contractors. We’re eliminating the qualification. We’re doing everything we can to wipe it out so that you are not taken advantage of by evil, mean employers.” And the journalists say, “We want to be take advantage of,” but they’re not being listened to.

Now, it is a terrible law. There’s no question that it is a bad law. But, guess what? It came up, it is the brainchild of all of these wonderful, good intentions of a bunch of meddling liberal leftists who haven’t the slightest idea about reality. It was originally driven by the desire to get everybody in a union of some kind, but it was really intended to punish employers who these liberals thought were trying to escape the responsibility of paying health care and paying child care and paying maternity leave and veterinary leave and all that.

It was a coordinated movement because it began in California, and after that happened the United States House of Representatives passed a companion bill. Now, the Senate, U.S. Senate’s never gonna pick it up. Trump would never sign it, so there will not be a federal companion to California AB5.

Now, the reason this is relevant right now, aside from all the reasons I just mentioned to you, Biden just weighed in on it. Bite Me, Plugs just weighed in on it. This is a job-killing bill, folks. It’s people who want to work, but don’t want to work for just one person are being told you can’t work that way. It kills freelance work. Essentially what this does, what AB5 does is wipe out freelancers and freelance work. It puts a limit on how much freelance work anybody can do in the course of a year. 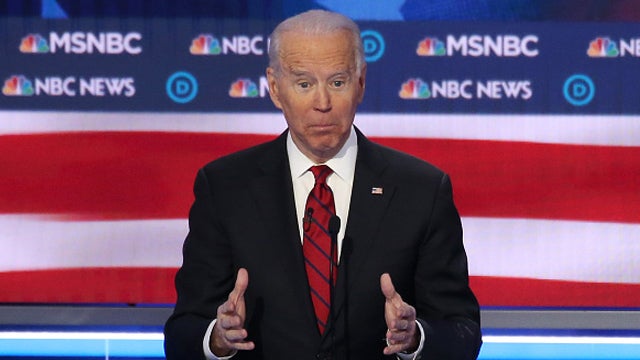