RUSH: Elon Musk. My tech blogger buddies think that Elon Musk is the smartest guy in the world. They think that Elon Musk is gonna save us by having us all relocate to Mars. They think Elon Musk is a genius. In fact, there were a couple of guys that advertised on this program. And we had a golf outing, and I’d met these guys in a couple of meetings, but this was the first social foray, and the two advertisers — it doesn’t matter what. They’re going on and on and on about how brilliant Musk is. You know, I sit here and listen. I didn’t argue with them. I take it all in. I try to understand why people think what they think. 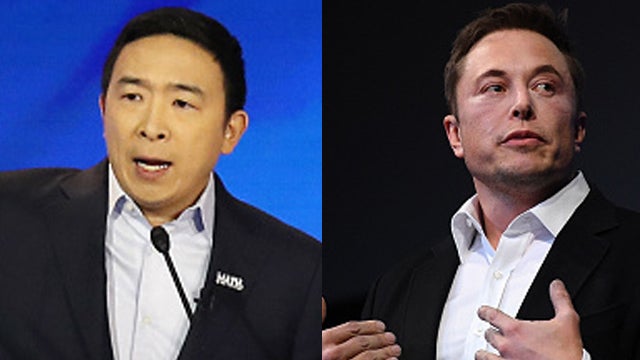 Okay, what is it about Musk? Because if you ask me, Elon Musk, he is brilliant in the sense that he’s found a way to make the federal government give him practically everything he’s needed to build this Tesla company, and he himself is a billionaire, and his company has yet to show a profit. Now, that takes some brains. People keep giving you money even though you haven’t shown a profit yet, you end up being a personal billionaire, okay, I’ll acknowledge you gotta have some smarts to pull that off.

Anyway, Elon Musk tweeted the other day, three days ago, said the coronavirus panic is dumb. Now, my tech blogger buddies — you know I read these tech blogs as a hobby. They love Musk. But now they think he’s nuts. Now they think Elon Musk is an absolute idiot.

And here’s Andrew Yang. Now, Andrew Yang, he ran for the Democrat Party presidential nomination. He’s the guy who said numerous times at numerous debates that because of climate change we need to start moving people to higher ground. And he was dead serious. Now, when somebody says that I look and I kind of cock my head and scratch. Really? We gotta move people? This is a smart guy?

“Oh, Rush, Andrew Yang, he is one of the smartest guys in tech.” We’ve gotta start moving people to higher ground. Does nobody listen to what these people say? Anyway, Andrew Yang also tweeted, he said the fear of the coronavirus is likely to be as or more destructive than the virus itself. So first Musk and now Yang. And both these guys are big-time Democrats, and they’re both idolized by young tech journalists and tech hippies and tech hotshots. 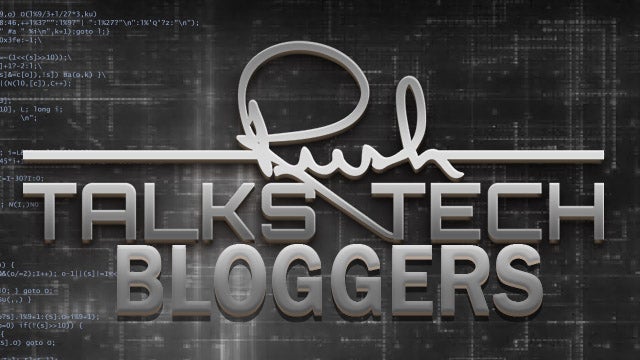 And now these same people who thought they were brilliant are starting to scratch their heads because they’ve let them down. They’re disappointing them greatly: Elon Musk ought to be leading the world, leading the pack on what a danger the coronavirus is. So, the point is that there really isn’t a singular place you can go for leadership on this because everybody’s leaders to one degree or another are disappointing them on this. Now, why might that be, I wonder?