RUSH: Here I gotta get this in, I gotta get this in before I get out. There’s a big, I guess, Hillary Clinton documentary special or something and it’s running on Hulu. I tell you, I am living rent-free in their heads. This is a little bite from Episode 2 of the documentary series “Hillary.” This is David “Rodham” Gergen — and, again, it’s this weekend, Episode 2. 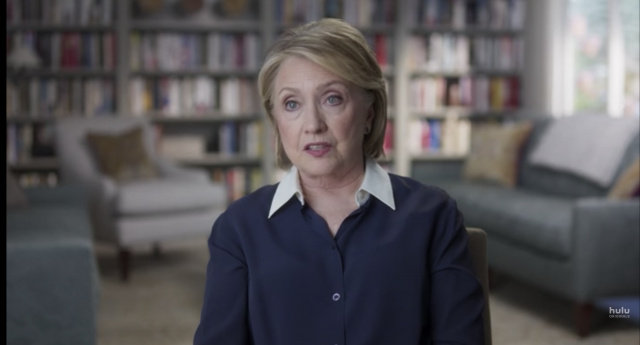 GERGEN: (melodramatic music) The argument was, “This left-wing woman is ordering her husband around and, uh, you know, he’s her poodle.”

RUSH ARCHIVE: And a whole bunch of guys’ testicles are in Hillary’s lockbox, her testicle lockbox. 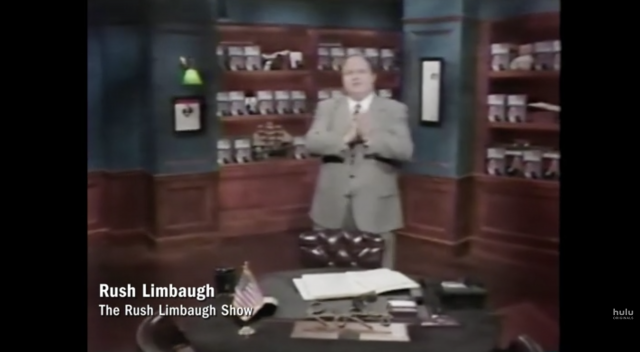 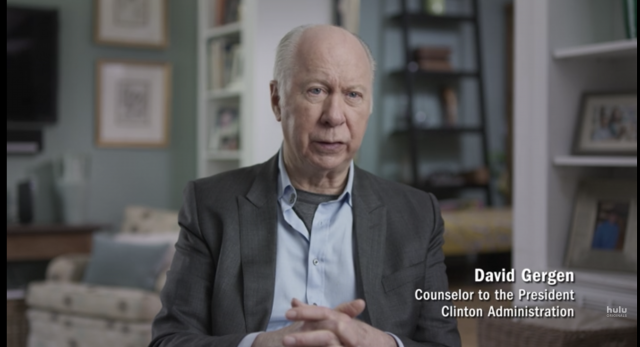 RUSH: Yeah. That’s David Gergen responding to me saying — it was our TV show — a whole bunch of guys’ testicles in Hillary’s lockbox. Testicle lockbox. Yeah, I always loved that. You know, she’s the most cheated-on woman in America, there’s no question, starting with her husband. It’s a sad, sad, sad, sad thing. (interruption) Well, Nancy Reagan, yeah. She got hit on too. Yeah, that was unfair. Laura Bush is as well.