After Canceling SXSW, Austin Mayor Begs Citizens to Go Out

RUSH: I had a sense today that the hysteria over this coronavirus was on the way to ending. And one of the reasons why was the stock market was gonna be up. The stock market going down 1,200 points, 2,000 points yesterday, that just threw gasoline on the panic. And it was not even related to the coronavirus. The vast majority of the stock market yesterday was oil, Saudi Arabia, Russia.

But I have a sense it’s on the way down. Here’s another reason why. You know, some of these leftists, you can count on them to go overboard. So we’ve got the coronavirus, and now there are cancellations of conventions and gigantic meetings of people congregating in one place. And one such convention or meeting is South by Southwest. The mayor of Austin, Texas, announced the cancellation of South by Southwest last week. 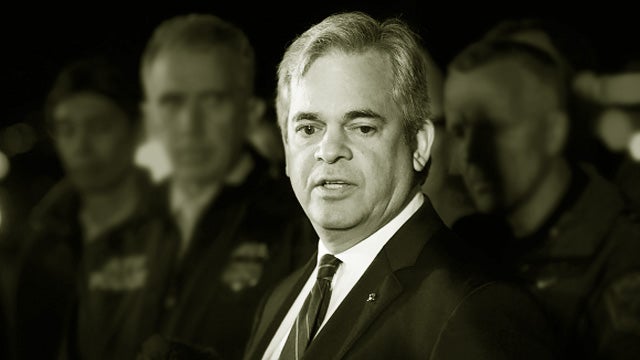 Oh, yeah, it’s too dangerous. People are coming from all over the world. We can’t stand it. We can’t take the chance. And guess what now? Because he did that, nobody in Austin, Texas, is going outside to do anything. So the mayor of Austin, Texas, is now begging people to leave their homes. It’s okay to go out in public. This is after he canceled the South by Southwest festival.

And so now this guy, thinking that he’s doing the politically correct thing and he’s gonna be given all kinds of accolades ’cause you got coronavirus out there, South by Southwest is coming, “I’m gonna be brave. I’m gonna be courageous. I’m going to announce the cancellation of my big event.”

And he did. And now people in Austin are afraid to go anywhere. They’re not leaving their homes. And now the guy’s begging people to go outside. He’s begging people to patronize local businesses. His name is Steve Adler. And he’s issued a plea for people that live in Austin to go out and physically patronize area merchants and businesses and artists in order to help alleviate some of the pain that will be caused by the cancellation of South by Southwest.

Doesn’t matter. People are people, wherever they come from. If they live in Austin, they go outside, it’s the same thing if thousands of people come to Austin and people go outside. So he set in motion a massive economic conundrum for the city of Austin by trying to be politically correct and cancels South by Southwest, but now he’s having to urge people (paraphrase), “Forget my cancellation of the big convention. You still should feel safe to go outside and mingle.”