What Harvey Weinstein Must Be Thinking

RUSH: How about Harvey Weinstein? Have you heard about this? Twenty-three years in prison is his sentence. Now, if I’m Harvey Weinstein, I’m gonna tell you the first thing that hits me. You know, I’ve got my lawyers in there, and they’re asking for five years. The lawyers are asking for a sentence of five years ’cause I may not make it any longer than that, which I think is a crock, but that’s what they’re saying, that’s what they told the judge. 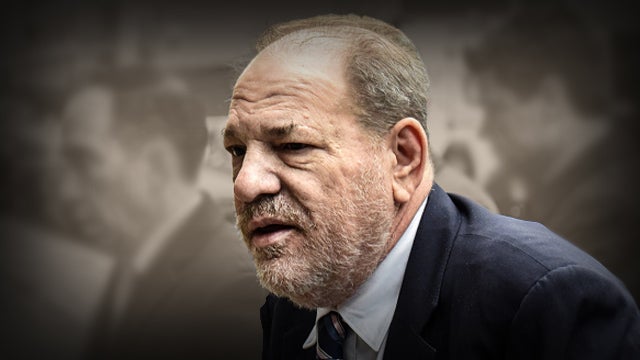 Harvey’s in a walker, Harvey’s this, Harvey’s that, Harvey’s incontinent, Harvey needs Viagra, it’s falling out of his pockets, nothing to worry about with Harvey anymore, five years ought to do it. Then they pack the court. The first two rows were rape victims that were in the courtroom today. And the range, the sentencing guideline was anywhere from five to 29 years. He gets 23.

Now, this guy gave the Clintons more money individually than maybe anybody else out there, if you combine how much he gave Bill and how much he gave Hillary. And if I’m Harvey Weinstein and I’m sitting in Rikers Island today and my lawyers just told me that, “Hey, buddy, you’re looking at 23 years,” and we haven’t even gotten to the trials in Los Angeles yet, and we haven’t even gotten to the potential trials in France yet. 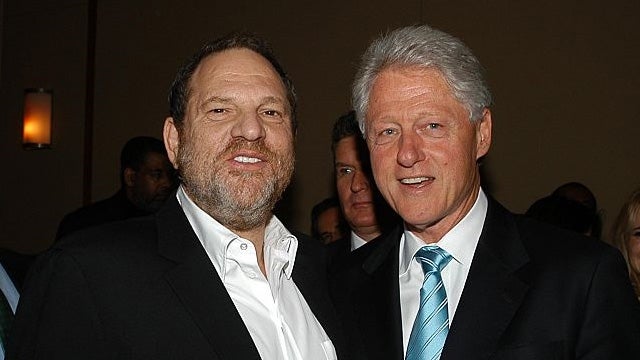 He’s looking at 23 years in Rikers — well, he won’t be in Rikers, but that’s where he is now, 23 years. And I’m saying to myself, if I’m Harvey Weinstein, “What the hell did I give the Clintons all that money for? What did it get me?” Especially when Bill Clinton’s out there roaming free, still capable and doing whatever he wants to do. I’m the guy that enabled him to get reelected — well, in part. Folks, Weinstein gave these people money like you can’t believe. And after he had reached his limit, he’s out there raising it for them and he’s bundling it for them.

Weinstein was one of the primary money men of the Clintons and of Obama. And he’s gotta be sitting there saying, “What did it get me?” Now, neither the Clintons nor Obama are in office and they can’t pardon him now. That’s not what I’m talking about. But where was the influence? Where was the assistance? Where was all the help while all these trials are going on? Where’s Bill Clinton calling people, doing what he can to limit the damage here? I don’t think Weinstein’s asking anybody to get him out of this, but 23 years? If I’m Harvey Weinstein, I’ve gotta be livid. And I know things.

For example, was Harvey Weinstein ever on Jeffrey Epstein’s Lolita Express jet? What do you think the odds are? I don’t know. I haven’t seen it. I’m just telling you, this is the way these people think, folks. You know, Weinstein and a lot of these people giving the Clintons money, yeah, they believe in the issues, yeah, they believe in the idea, yeah, yeah, yeah, but it’s about much more than that.

It is buying influence. It is buying location. It is buying access. And I know the Clintons are not in office now and there’s not much. But I’m still, if I’m Harvey Weinstein, “Well, wait a minute. How come I’m in here for 23 years. I gave these people all this money and they’re roaming free.” And, in fact she, Mrs. Clinton’s running around acting like she may try to pick up the pieces of the Democrat primary.