Trump’s Actions Will Lead to a Huge Economic Rebound

RUSH: Folks, I’m just gonna tell you. Far more is gonna be done on boost this economy way beyond what Trump announced last night — you haven’t the slightest idea — when the time is right. “Well, why couldn’t he do things to boost the economy right now?” I’ll tell you why. Because the Drive-By Media’s gonna sit there and if Trump tries to boost the economy too much right now is gonna say: 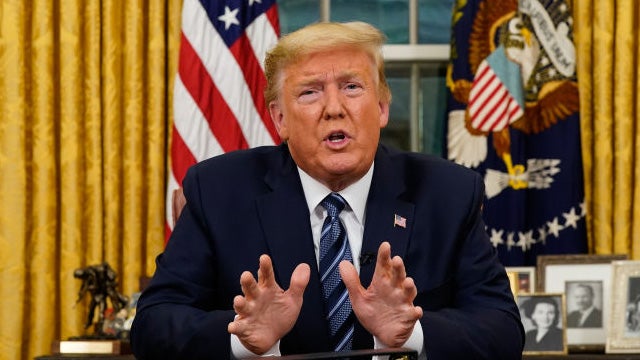 “He doesn’t care about you! He only cares about himself and his Wall Street buddies.” Wall Street’s all a bunch of Democrats now anyway. But after the aftershocks of this are felt, I wouldn’t be surprised if Trump responds with economic stimulus like you can’t believe, and it’s gonna put the Democrats in a dire position whether they support it or not.