WWDC Will Go On

RUSH: We’re shutting down the NBA. Well, we’re not. They are. And, by the way, NBA, I couldn’t care less. You want to shut down, go ahead and shut down. You’re in bed with China anyway. The National Hockey League is shutting down. Major League Baseball is gonna delay its start by two weeks.

But I want to give props to Apple. Every June, Apple has what they call the Worldwide Developer Conference. They have a gigantic convention, usually in San Jose or San Francisco, but San Jose recently, where they bring in 5,000 people from all over the world who are their developers, people who write software programs. 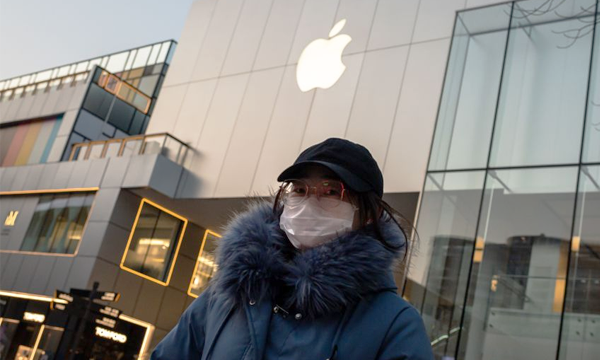 And at WWDC Apple introduces its new software for the fall product releases in September. In this case, iOS 14, iPadOS 14, macOS X.15.6, I think it is, watchOS 7, ’cause there’s all the new hardware, the new phones, the new watches, the new macs, these things hit in September, October, November. And so Apple needs their software developers to be up to speed on the new software that comes delivered on the new devices. So they do this thing called WWDC. And it’s a week long, and it is where they give developers insights on how to write their software to make it compatible with the new stuff that’s coming without giving away much of the new stuff.

And developers love it. It is the one chance of the year that people get to meet Apple engineers, Apple management, software experts. It’s one of the highlights of the year for people in the tech business. And for the past three weeks, there’s been speculation in the tech media, “What’s Apple gonna do? Is Apple gonna shut down WWDC? They can’t. Oh, my God. That would be horrible.”

Apple has made a decision. WWDC will go on. They’re not shutting it down. What they’re gonna do is do the whole thing online. It’s a big deal, folks. Every day there are labs and sessions where these developers who write software are shown the new things coming so that they can start incorporating their software applications into the new system software. And they love it. They look forward to it. All kinds of new secrets are unveiled. They’re gonna do this all on video conference. They do this because all of these labs are videotaped anyway.

If you attend WWDC — well, not every developer can. There’s hundreds of thousands of developers. There’s only 5,000 that get to go to this thing. For those that don’t get to go, everything’s videotaped. And, if you pay to be a developer, it’s a hundred bucks a year, then you have access to all this stuff even if you can’t get there. Well, they’re doing it all on video. Apple is business as usual. The only thing they’re not gonna be doing is having people show up. So it will be a little cheaper for them to run, but they’re not going to lose ground business-wise. They’re not shutting down their business.

Kudos to Tim Cook and Apple for not buckling to this. They could have easily joined the crowd saying, “You know what, we’re gonna delay iOS 14. We’re not gonna do our developer conference. We’re gonna take time releasing our new phones,” but they’re doing everything they can to stay on schedule. And bully for them.

Now, with all of these professional sports leagues shutting down, including, you know, Augusta National announced they’re gonna postpone the Masters. They hope to play it at some point this year, but Augusta, Augusta National shuts down shortly after Mother’s Day every May, they shut down for the summer. And so whatever else is gonna happen to the PGA Tour, like this weekend the Players Championship, which is the big deal, it’s been canceled. Well, what about people — the cable TV industry is going through a challenge now because Millennials hate paying for things. 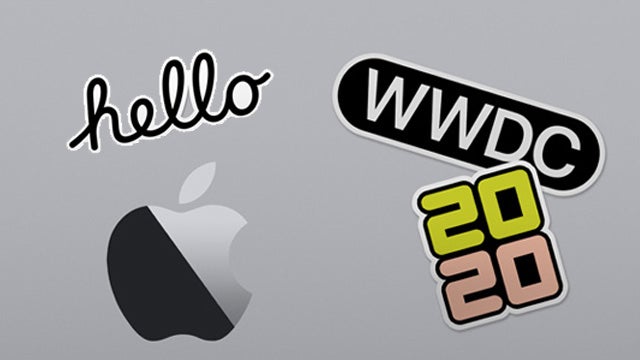 Millennials are, as a generation, the biggest bunch of tightwads that you’ve ever seen. They think everything should be free. It’s why they love Bernie Sanders. They particularly hate cable companies. It’s funny. You know, I read my tech blogs and these people are venomous. They ate AT&T. They hate Verizon. They literally hate them. And when they think they’re gonna suffer some kind of financial pain, they are happy.

It’s a classic illustration of how liberalism makes class envy work, because, while these people hate these companies, when these companies have pain inflicted on them, the tech guys are not improved. Their lives don’t change any, but they think they’re happier because these companies are taking a hit.

Anyway, cable companies have been losing to cord cutters who want to get rid of the expense of cable and they’re buying largely a la carte streaming services. Well, what’s gonna happen now that there is no NCAA tournament, and now that there’s no Masters and now there’s not gonna be any opening in the Major League Baseball season, isn’t gonna be any of the current continuation of the NBA or the NHL, sports is one of the primary reasons people still subscribe to cable.

Do you realize the havoc that is being wreaked upon this economy? And do you realize how much of it, by the time you get to the end of the day, is self-inflicted?