Your Host Discovers the Music of Blue Magic

RUSH: That’s the Ohio Players in the bumper rotation. It’s Love Rollercoaster. Mr. Snerdley… Mr. Snerdley, have you heard of a black group, singing group by the name of Blue Magic? Have you heard of them? (interruption) I just discovered ’em. (interruption) No, I just discovered them! You know, I’m a paying member of Apple Music on the iCloud Music Library, and every Thursday they send you the new music mix. 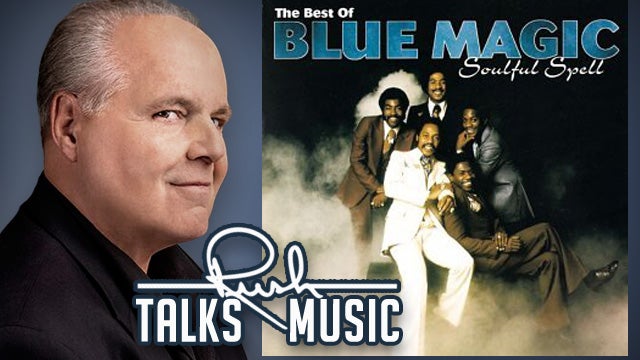 They’ve updated everything today so I’ve gotta find the… (sigh) Well, everything’s out of whack because today is update today. Here it is, Blue Magic. It’s So Nice to Be with You. I had never heard of the group. So because it’s in the new music mix, I’m thinking it’s a new group — and then I find out I’ve got 15 or 20 albums by these guys. Anyway, I just wanted to mention it to you.