RUSH: Here’s Fred in St. Louis. Great to have you, Fred. I’m glad you waited. You’re on the EIB Network, your big showbiz break. 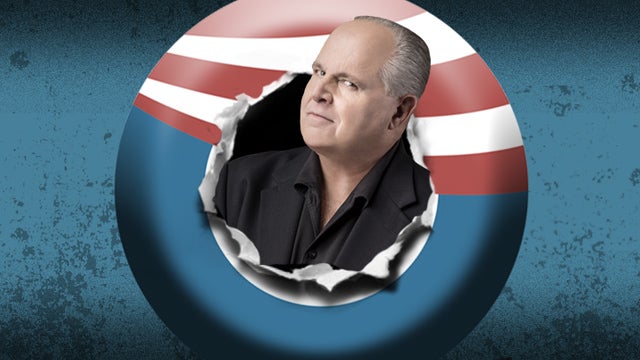 CALLER: Thank you very much. Uh, Rush, I don’t understand. Maybe you can explain it. A few minutes ago, you were so upset with the media, uhh, saying that they want the president to fail, they want him to — to not succeed. But it was okay for you, when Obama became president — on air — you wished and hoped he would fail.

RUSH: Are you serious?

CALLER: I don’t understand. Why —

RUSH: Are you…? Are you actually serious with this —

CALLER: Why is it okay for you to (unintelligible)?

In the process of hoping Trump fails, they are hoping… The country has to fail if Trump fails! You know this as well as I do. I’m actually glad you called to give me a chance to react to it. But let me put this in perspective for you, because I think Donald Trump ought to wear this as a badge of honor. It took a worldwide pandemic. It took a 35% plunge in the stock market. It took six feet of social distancing. 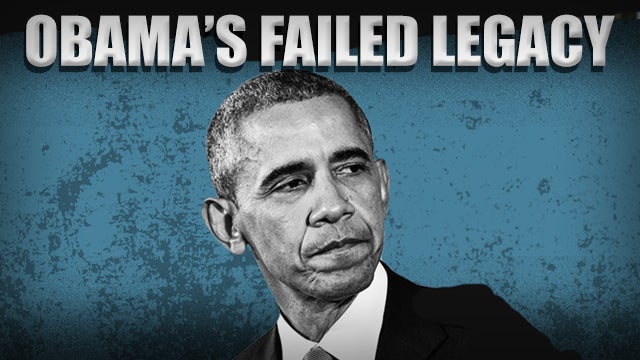 It took quarantining. It took many small businesses closing. It took canceling practically everything, to bring the USA economy back to the Obama high mark. That’s the way to look at this. In three weeks or however long we’ve been doing this — three months — we have wiped out three years of an economic expansion unseen in the lives of most Americans today.