No, I Haven’t Seen Tiger King Yet

RUSH: You know, you are the second person to ask me. Mr. Snerdley just asked me during the highly profitable obscene profit break here that we just had if I have seen, what is it, Tiger King? It’s on Netflix, right? No, I’ve not seen it. (interruption) I know that it is the most-watched Netflix show in America now. I found that out today. 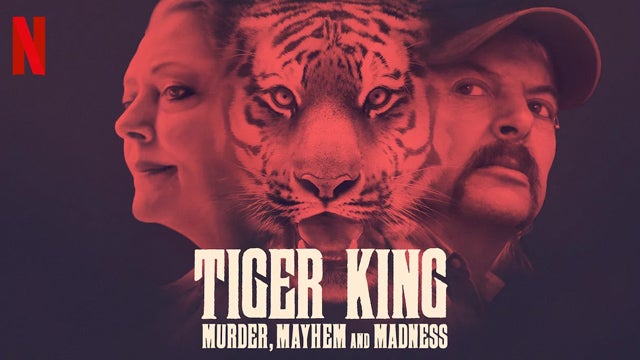 Look, I have been in a fog the past eight days. You guys, I vowed not to become a cancer patient on this program, but I was in bed, 103-degree fever. I couldn’t walk. I was in some of the most excruciating pain I have ever, ever been in. And I didn’t pick up a computer or do anything for I don’t even know how many days. But I have a vague memory of Tiger King with some locoweed-looking guy sitting next to a tiger is the picture I have in my mind. I don’t know anything about the show other than it’s supposedly the most popular show in America.

“Yeah, but there are murders. It’s really, really cool.”