How They’re Dealing with Coronavirus in Malaysia and Thailand

RUSH: Mr. Snerdley, you will love this. The Malaysian government (laughing) “is facing widespread backlash after instructing women to dress up, wear makeup, and not nag their husbands during quarantine. In the wake of the southeast Asian country’s lockdown, Malaysia’s Ministry for Women, Family and Community Development published a series of posters to Facebook and Instagram, under the hashtag ‘WomenPreventCOVID19.’

“The posters urged women not to nag their husbands and to avoid being ‘sarcastic’ when asking for help with household chores. It also encouraged working women to dress up and wear makeup, avoiding ‘home clothes.’ The Malasyian [sic] government clearly did not anticipate the overwhelmingly negative response to [this] initiative. … 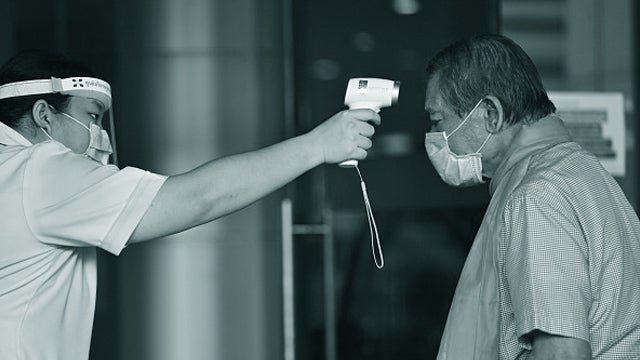 “By Tuesday, the Ministry relented, taking down the posts and claiming that they were simply an effort at encouraging people in ‘maintaining positive relationships among family members during the period they are working from home,'” and it was. It was thought that women dressing up and looking nice and not nagging anybody would further peaceful coexistence in the home.

But of course, you just… (chuckling) If they would have kept these recommendations internal, they may have had a chance of surviving it. You put ’em on Facebook, Instagram? You are toast. (interruption) No, no. No, no. There was no coronavirus in the fifties. This story is right now. Here’s another one. “The King of Thailand,” which is right there near Malaysia, “Self-Isolating in Germany with 20 Female Servants.” 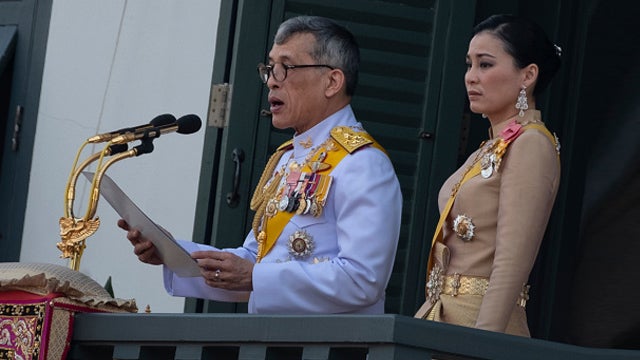 I’m sure he flashed a big wad. “Rather than isolate alone or with close family members, Vajiralongkorn moved in a team of 20 concubines and female servants. His planned entourage of over one hundred people was reportedly scaled down after 119 members were sent back to Thailand amid suspicions they had contracted the virus. It is unclear if any of the king’s four wives are” among the 20 concubines.

No, there’s nothing about women in Thailand having to dress up.